Years of Islamic Violence Pushes Iraq's Minorities to Near Extinction 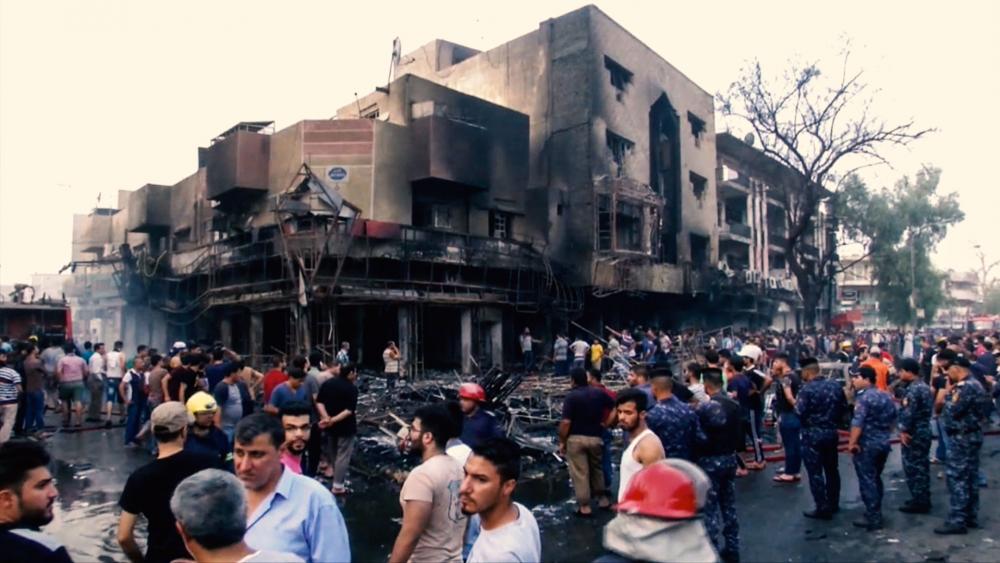 More than a decade of war has left Iraq's minority populations on the brink of extinction, a new human rights report warns.

According to the Minority Rights Group and other human rights organizations, the country has been engulfed in civil conflicts and sectarian tension since the overthrow of Suddam Hussein in 2003.

"The impact on minorities has been catastrophic. Saddam was terrible; the situation since is worse. Tens of thousands of minorities have been killed and millions have fled for their lives," the Thomas Reuters Foundation quoted MRG head Mark Lattimer.

More recently, the onslaught of ISIS has disproportionately affected Yazidi, Turkmen, Shabak, Christians and Kaka'i minority groups. Christians have been hit particularly hard, with believers now numbered at under 250,000, compared to 1.4 million before 2003.

"One cannot say anything positive about Saddam - he was a genocidal dictator, but for many minorities the situation is now much worse," co-author Lattimer said.

The news comes as a scathing report was released Wednesday castigating former British Prime Minister Tony Blair for leading his country into the war against Iraq.

According to the inquiry, Blair's decision to join the U.S.-led invasion was based on "flawed intelligence."

"The U.K. chose to join the invasion of Iraq before the peaceful options for disarmament had been exhausted. Military action at that time was not a last resort," The Denver Post  quoted retired civil servant John Chilcot, who oversaw the seven-year inquiry.

"The people of Iraq have suffered greatly" due to a military intervention "which went badly wrong," he said.

Meanwhile, the violence continues. The death toll from this weekend's suicide bombing in Baghdad has risen to a historic level.

Iraq's minister of health says approximately 250 people were killed, making it the deadliest attack in years.

A suicide bomber blew himself up Sunday at a crowded market in the capital city, murdering hundreds and wounding many more.

The Islamic State claimed responsibility for the attack, which came just one week after Iraqi forces drove ISIS out of their stronghold in Fallujah.