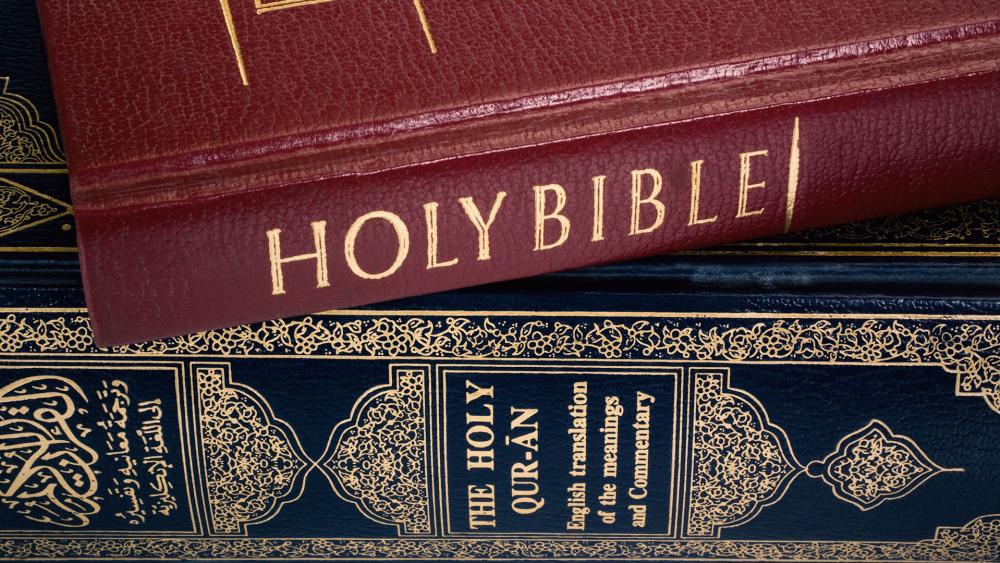 Three Christian missionaries abducted earlier this week while trying to deliver Bibles in the Middle East still have not been located.

Bibles for Mideast, a group that delivers Bibles to underground churches in hostile areas of the Middle East, announced in a statement Tuesday that three of their missionaries were abducted by "Islamic terrorists."

The location where the men were abducted remained anonymous for security reasons.

The group reports that Samuel, 29, James, 30, and Stephen, 32, were attacked by radical Islamists after they were caught talking to a man about Christ in the street.

"At once the extremists jumped out on the missionaries from a dark corner and brutally beat them with iron pipes," the ministry said. "The attackers were screaming 'Allahu Akbar,' and telling themselves, 'Kill them…. kill them.'"

Onlookers stepped in and stopped the attack, but not before the men were seriously injured. The missionaries were transported to the hospital but soon left after they had a feeling "somebody was watching them with cruel intention."

According to the ministry, the Christian men decided to take a cab home and called the ministry's director, Paul Ciniraj, to let him know they should be home in about 45 minutes.

The three missionaries were accompanied by other men in the cab who they believed to be just fellow passengers.

"But our pastors did not reach home," Ciniraj told WND. "We suspect they are kidnapped or abducted by the car driver himself with his friends who traveled as fellow passengers."

"We suspect they are terrorists." Ciniraj added. "God knows."

Members of Bibles for Mideast put their hope in the Lord, but ask Christians around the world to pray for their missionaries' safe return.

"We don't fear death," the ministry said in a statement. "Please pray for the abducted missionaries, their families, gospel teams and its members of the Bibles for Mideast."

"There are thousands of Muslims believing Jesus Christ in the entire Middle East," the group added.

They also ask Christians to pray especially for the "new believer from Islam" who may soon face persecution for apostasy.