Can China's Love of Music Be the Key to Revival? 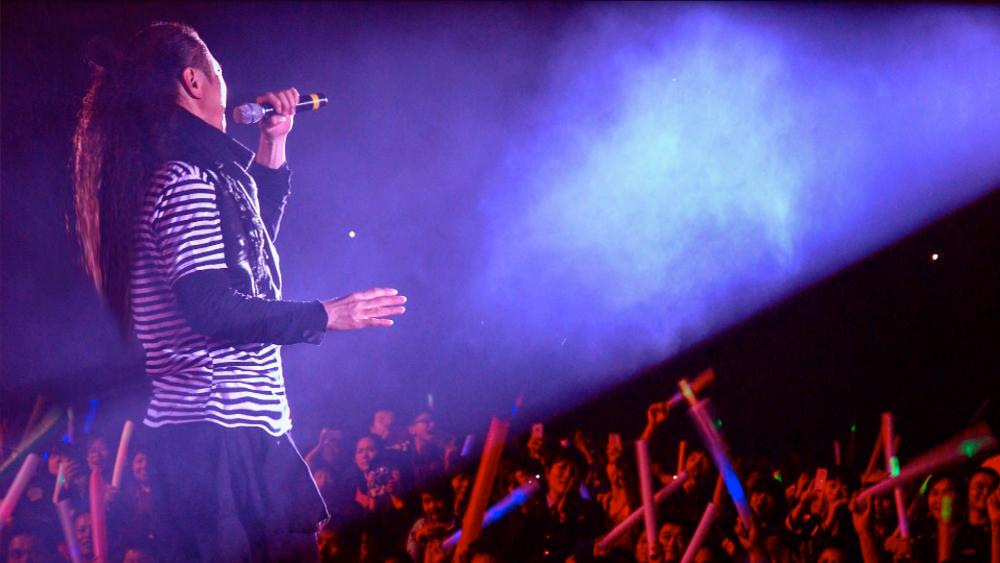 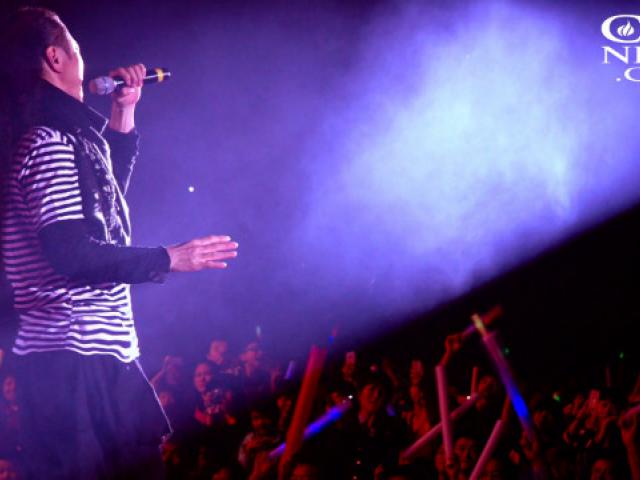 Can China's Love of Music Be the Key to Revival?

BEIJING -- China loves music. A new survey shows hundreds of millions listen to it on a regular basis. Now a small, but growing number of Chinese Christians are tapping into that market with a genre of music they hope will impact the world's most populous nation.

Xu Chi is part of that movement. Xu was a rock singer for 20 years.

He performed in nightclubs and other venues around China. But the fame and wealth, he says, did nothing to quench the emptiness he felt inside.

"It took me sometime to admit it, but the pleasure was temporary. It did not reach down into my soul," Xu told CBN News.

From Rock to the Gospel

Xu said that all changed in a single moment and transformed his singing career.

"I was reading the Bible and God spoke to me through the verse in Jeremiah 1 verses 7 and 8, which says: 'Do not say, I am too young. You must go to everyone I send you to and say whatever I command you. Do not be afraid of them, for I am with you to deliver you,'" he said.

That scripture was like a revelation. Xu says he knew then that the Lord was calling him to do something new with his voice.

"I realized that my past 20 years as a rock singer wasn't a waste and that God was preparing me to use music to share His love," Xu said.

So instead of playing in nightclubs, he started organizing Christian concerts around the country, something that had never been done before publicly, and on such a large scale.

"When I stepped out of the entertainment business and committed myself to the Church and to using music to draw people to Christ, my life status and values changed completely," he explained.

And the Lord rewarded his obedience.

Xu knows he has a captive audience that's open to hearing about God's love.

"Every time I step on that stage I feel the responsibility to share the Gospel with non-believers and tell them about repentance and forgiveness, and share how my broken life was restored and renewed," he said.

What Satan Meant for Evil...

Xu admits that what he and other Christian musicians are doing to share the Gospel in China is huge. This is, after all, an officially atheist country where the government often frowns on Christianity.

And while the Christian music industry here pales in comparison to the United States, Xu believes they are making inroads.

"Music was created by God but was stolen and poisoned by the devil! He planted darkness into it and used it to mislead the world. What I am trying to do is redeem it with a hopeful, positive message that points people to the love of God and touches their soul," he explained.

And because of Xu's example, more artists now openly proclaim the Gospel through song.

China has witnessed an explosion of singing competitions in recent years and Christians have featured prominently in many of the national competitions.

Among them is Li Wenqi, a finalist in China's televised version of "The Voice" singing competition.

As an 18-year-old, Li says she understands the pressure many of her peers face in the frantic chase for wealth.

"Many people today in China believe making money should be their life-long goal so they sacrifice everything to chase that dream, but that is fruitless," Li said. "I try to use my music to encourage people to chase after God instead."

Li's father, Yingfeng, is also her business manager. He says it's truly remarkable that in China today his daughter can go on national television and openly sing about Jesus Christ.

"This would have been unheard of 30 years ago. But now we can sing worship songs freely. I know God will continue to make His voice heard around the nations," Yingfeng said.

Joseph Cui pastors a local church in Beijing. He says professional artists like Li and Xu are introducing his countrymen to a genre of music that is creative, inspiring and getting people's attention.

"Christian music is also influencing other religions," Cui told CBN News. "If you pay attention to Buddhist music, you'll find them to be very dull and boring. But nowadays, their songs also become quite cheerful. They adopted the power from Christian music to compose new Buddhist songs. So I think it also shows that Christian music has a wide impact."

This is music to Xu's ears!

In between writing new songs and holding Christian concerts, he spends his time trying to get other artists to step out and share the love of Christ.

"I believe there are a large number of musicians who are afraid, for whatever reason, to openly sing about Christ," he said. "I'm praying that more people will be bold so more people can hear about His love."