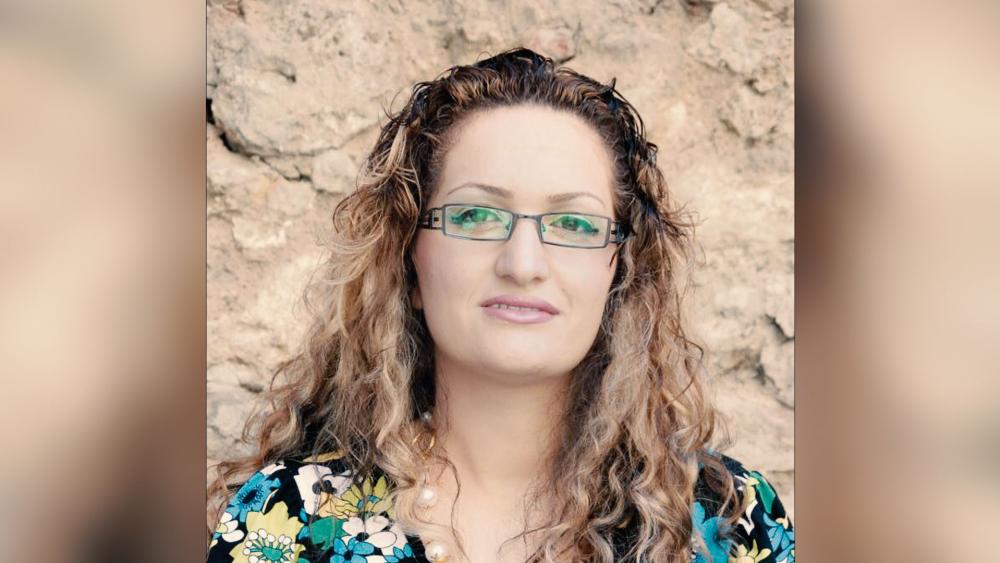 Christian convert Nasim Naghash Zargaran has been temporarily released from an Iranian prison after posting bail.

According to formerly imprisoned Pastor Saeed Abedini, "She got time from prison, but there is still a high possibility they will have to take her back after a week or so. I think they allowed this to shut down the news."

"She went to the hospital to get treatment after her temporary release and they recognized her and wouldn't treat her. Her sister-in-law is a doctor and she is now in her house to help her start eating," Abedini wrote on his Facebook page.

Zargaran, 36, was arrested in January 2013 for her involvement in an Iranian church planting ministry and her connection to Abedini. She is serving a four-year prison sentence for "threatening national security" by church planting, the same charge Abedini was sentenced to eight years for.

Zargaran was one of the first people who converted to Christianity after meeting Abedini and was one of Abedini's main church leaders.

On Friday, Zargaran began a hunger strike to protest the denial of much needed medical treatment. Abedini told the Baptist Press Zargaran suffers from diabetes, severe pain, and a heart condition known as atrial septal defect. She began her strike after a prosecutor repeatedly denied permission to transport her to a nearby hospital for treatment.

"She's just one step from death, and her punishment is just because of assisting me," Abedini told Baptist Press.

Abedini says he learned from Zaragan's sister, Naeemeh, that Iranian prison officials took her to the hospital during her hunger strike because she appeared to be comatose, but quickly took her back to prison against the doctor's wishes.

"(Naaemeh) told me when she went to hospital she had a chance to take some photos. She was like in a coma so she thought that her sister was dead first when she saw her," Abedini told BP. "The doctors said she should stay in hospital but the police (took) her back to prison … two days ago."

Meanwhile, Iranian officials continue to crack down on church planting in the country and raided 10 additional house churches near Tehran as recently at May 13.

Abedini posted the following update on Nasim's condition on his Facebook page:

Nasim’s sister, Naeemeh met with Nasim. Because she had lost so much weight and much of her hair, Naeemeh hardly recognized Nasim. Nasim was so weak. In order to meet her sister, Nasim needed the help of two other prisoners who held her as she came. She cannot walk on her own any more. Unable to even remember conversations for more than five minutes, Nasim’s memory is lost. Throughout her hunger strike that has lasted thirteen days, she has refused any medical treatment. She simply wants to be free. The whites of her eyes have turned to yellow and her blood pressure is very low. She is in extreme pain, especially in her legs, which is like torture. Other prisoners have been telling Nasim not to break her hunger strike because she already came the most of the way. But many are now very worried for her. Nasim can’t sleep at all at night but rarely leaves her bed in the daytime. She is so uncomfortable that she can’t sit down, even for a few minutes. Nasim comes in and out of consciousness. Some of the guards and prison authorities push her to eat in order to shut down the news coming out about her situation, but she refuses to eat. Please pray for Nasim. 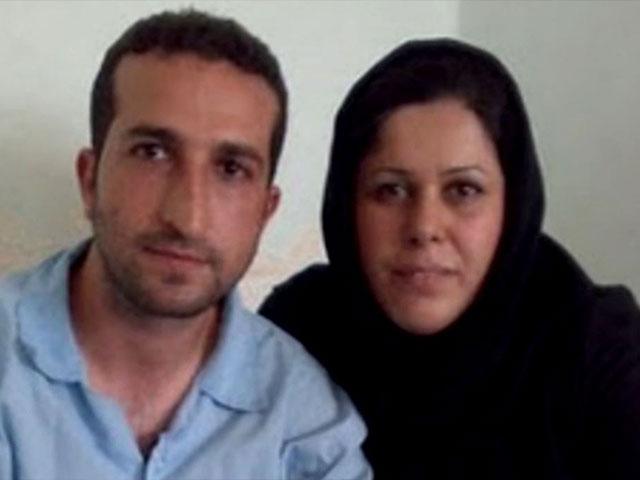