Debunking the Myth: Did Jesus Really Have a Wife? 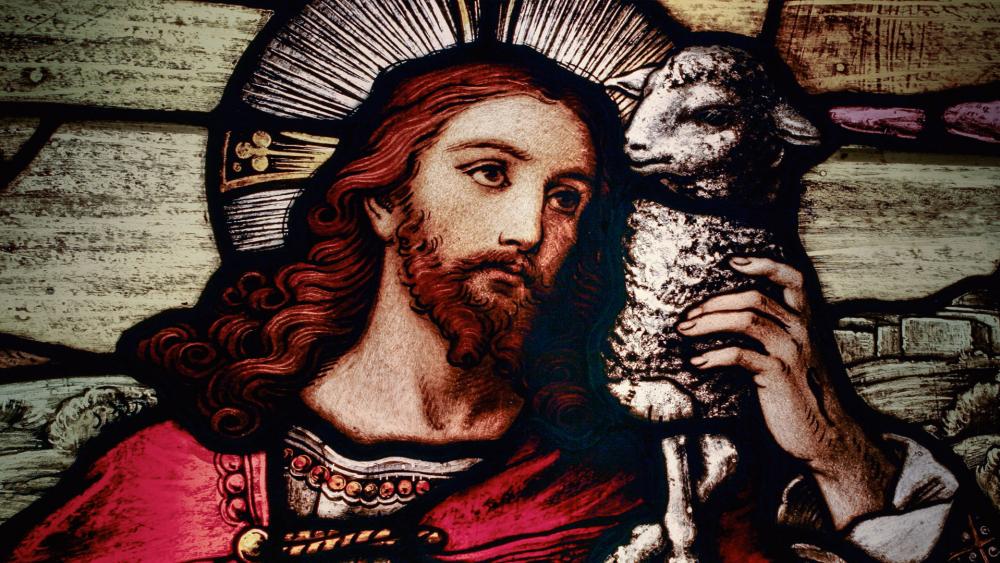 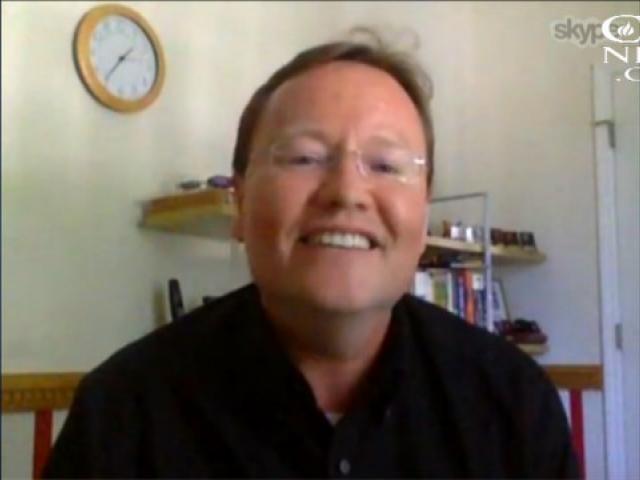 Debunking the Myth of "Jesus' Wife"

Controversy erupted in 2012 after Harvard professor Karen King declared she found an ancient papyrus text suggesting Jesus had a wife. Although many scholars wrote the scrap of papyrus off as a fake, some defended its authenticity and dated it to be more than a thousand years old.

The material bore the key phrase, "Jesus said to them, My wife," written in the ancient Coptic Greek language.

King presented the fragment at the 10th International Congress of Coptic Studies in Rome, calling it the "Gospel of Jesus' Wife."

Ariel Sabar, a writer for The Atlantic, investigated the truth about this controversial scrap of papyrus. What he recounts in his article entitled The Unbelievable Tale of Jesus's Wife raises serious questions about the source of the mysterious "gospel" that scholars now deem as worthless.

Sabar discovered that the papyrus indeed dated back more than a thousand years ago, but that was not enough evidence to conclude it was authentic.

"A determined forger could obtain a blank scrap of centuries-old papyrus (perhaps even on eBay, where old papyri are routinely auctioned), mix ink from ancient recipes, and fashion passable Coptic script, particularly if he or she had some scholarly training," Sabar writes.

But after doing extensive research, Sabar started to ask a different question.

"I wondered why no one had conducted a different sort of test: a thorough vetting of the papyrus's chain of ownership," he writes in his article.

This question led Sabar on his own "real-life Da Vinci Code" investigation around the world. After travelling from Berlin to Florida, he found himself face to face with antiquities expert, Walter Fritz, the man who gave Dr. King the papyrus fragment.

Fritz owns the domain name gospelofjesuswife.com and has a shadowy history, including, for at time, producing pornographic videos on the web.

Fritz told Sabar he bought the papyri in the 1990s from business partner Hans-Ulrich Laukamp. But Sabar discovered that Laukamp did not have an interest in ancient artifacts and was in Germany at the time.

Although he denied forging the document, Fritz admitted he had the resources to do so.

"Well, to a certain degree, probably," Fritz told Sabar. "But to a degree that it is absolutely undetectable to the newest scientific methods, I don't know," Fritz added.

CBN recently spoke with Dr. Mark Goodacre, director of Undergraduate studies in the Department of Religious Studies at Duke University, about the Sabar's findings.

When asked about his thoughts on the papyrus he said he was not suprised it was a fake.

"Whenever someone comes up with something that looks too good to be true, quite often it isn't true," Dr. Goodacre said.

He also said he found very concerning errors in the document when it was first released for scholarly analysis.

"We found from very early on, within weeks of the thing being published, that it had a typographical error in it copied from the Internet," he said, citing another blow to the fragment's legitemacy.

When Sabar released his findings in the July/August issue of The Atlantic, King conceded that it was most likely fake.

"It tips the balance towards forgery," she told The Atlantic.

"I had no idea about this guy, obviously," King added. "He lied to me."