Mom of Kidnapped Chibok Girl: The Government Knew It Was Coming 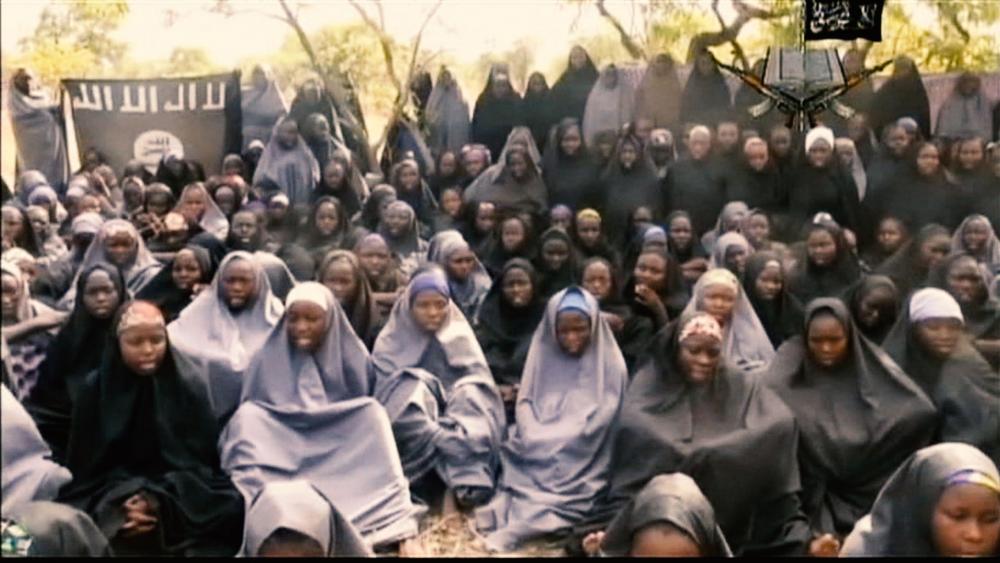 Twenty-six months after Boko Haram terrorists kidnapped close to 300 girls from their school in Nigeria, questions remain unanswered about their location and fate.

Now one grieving mother named Mary says she suspects a school administrator may have known about the plan. She has come forward with some shocking details.

"We just heard gunshots in the night, everybody was screaming, running helter skelter, looking for where they would find safety," she told CBN News, recalling the horror of that fateful night.

"My husband say [sic] 'let's go' but I say 'I am not going because my baby is in the school.' Then he said, 'Nothing will happen to them (because) the security men are there.'"

But the next day, her fears were realized when they found the school burned to the ground with no sign of the girls.

Mary saw her daughter in the first video released by the terrorists, but she's heard nothing since.

Last month, a girl who managed to escape said all but six of the girls are alive and half have been forced into marriage.

Now Mary is sharing why she suspects local government officials knew of the abduction.

According to her and some others, the dangerous security situation led the boarding school to close for weeks before the attack. Then, the principal suddenly called the girls back to school to take their final exams.

According to Mary, the principal and her two daughters weren't at the school when Boko Haram struck, and none of the teachers, administrators or their children were taken.

Mary also claims the governor showed his support for the terrorists by rewarding the principal after the attack.

Mary continues to trust God for her daughter's return. She's praying that foreign governments will get involved with the efforts to locate and rescue the remaining girls held by Boko Haram. 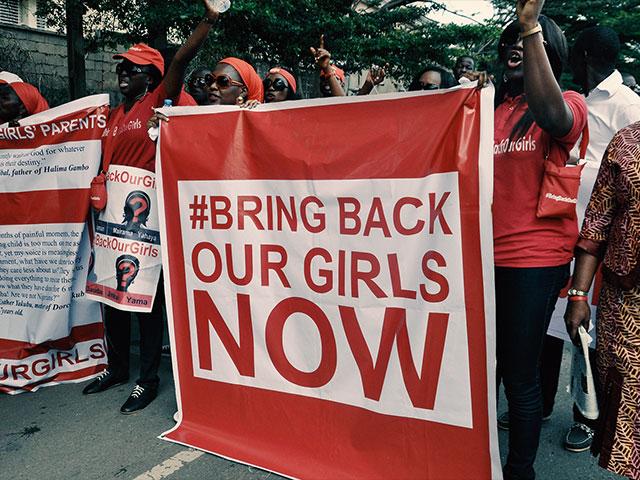 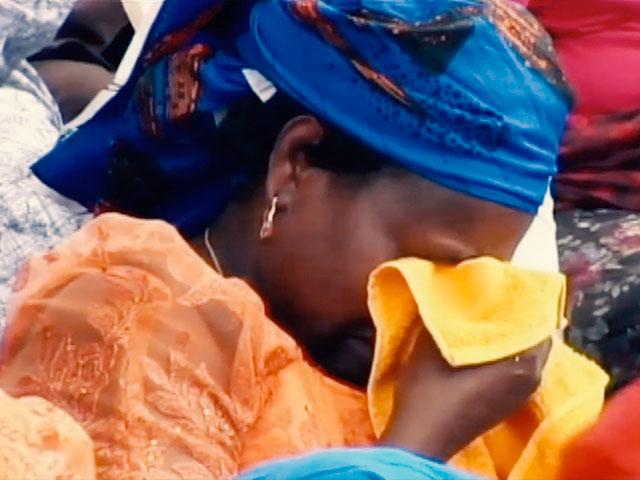