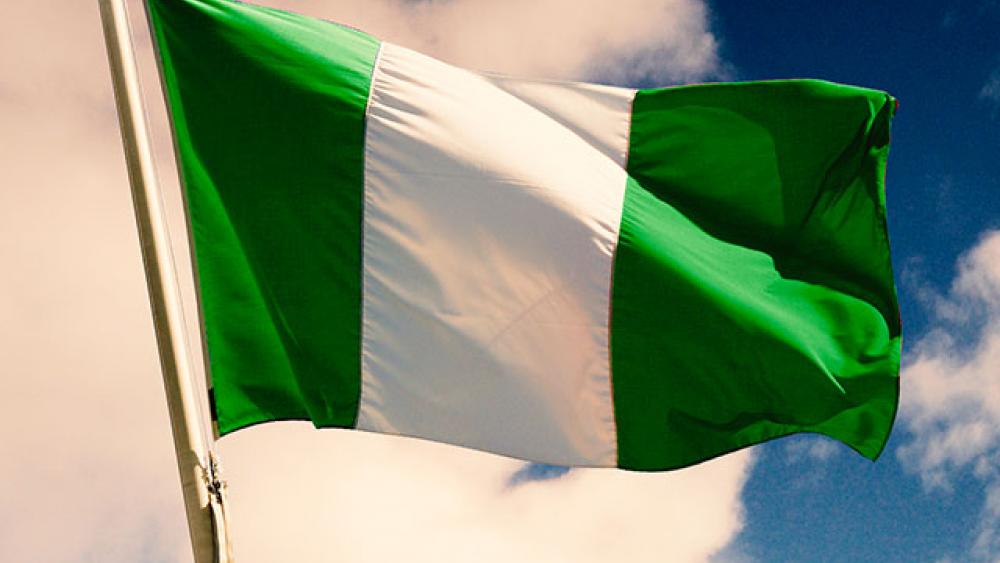 Six Muslim children in Kaduna, Nigeria, repeatedly stabbed a 41-year-old Christian man for eating a sandwich on the first afternoon of Ramadan.

During the Islamic holy month of Ramadan, Muslims do not eat or drink between sunrise and sundown and in some countries religious minorities who publicly eat or drink are attacked.

Emmanual, who is a Christian, described to police what happened as the group attacked him with cutlasses, scissors, and knives.

"As I was eating, about six Hausa boys came to ask me if I am a Muslim or a Christian, but I did not answer them," he said.

"They asked why I was not fasting, then, I told them that I am not a Muslim," he explained. "Before I know it, one of them slapped me. As I stood up, the rest came and surrounded me and started attacking me with knives."

The 41-year-old carpenter went unconscious and says he doesn't remember being brought to St. Gerard Catholic Hospital in the city of Kaduna.

Gov. Nasir El-Rufai visited Emmanuel there and has ordered police to find the perpretrators.