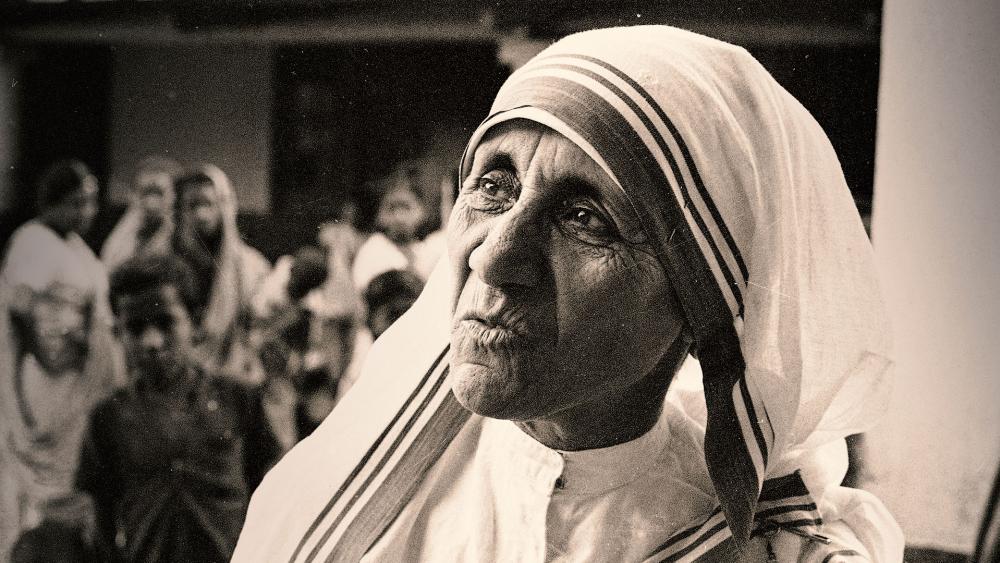 Mother Teresa's lifelong service to the poor of India was part of a conspiracy to change the relgious nature of India from Hinduism to Christianity, a Hindu politician claims.

According to Zee News, Indian parliamentary member Yogi Adityanath made the controversial statements over the weekend.

"Teresa was part of a conspiracy for the Christianization of India," Adityanath said in a speech on Saturday.

Mother Teresa spent much of her life in India serving the poorest and lowest members in India's caste system, the Dalits. She also ran countless orphanages and hospices for the sick, the homeless, and the dying.

"Hindus were targeted in the name of doing service and then converted by her," he said.

Although Adityanath admits Dalits are considered outcasts in society, he believes Teresa used this reality as an opportunity to Christianize India.

"Dalits are our brothers but some of us do not embrace them like brothers," he said. "But when they go away and become Christians, some of us take pride in associating with them. This should stop," he said.

He also suggest that Christianity has had a negative impact on India. Adityanath blames separatist movements in Northeastern India on growth of Christianity in those regions.

"You do not know the conditions that Hindus face...You should go and see the situation in realize what is happening," Adityanath said.

This is not the first time Mother Teresa has been labeled a conspirator. Last year, Times of India reported that Hindu Nationalist Mohan Bhagwat made similar remarks about Teresa.

'It's good to work for a cause with selfless intentions." Bhagwat said. "But Mother Teresa's work had an ulterior motive, which was to convert the person who was being served to Christianity."

These recent comments about Christianity signify a dangerous and increasing trend of Hindu nationalism.

According to Open Doors, although Christians make up a significant portion of the population, they face severe violent persecution at the hands of radical Hindu Nationalists. As Christian persecution steadily increases, the Indian government has failed to step in. The government has even rejected attempts by a U.S. delegation of religious freedom advocates to visit and assess the situation.