Seeking Revival in the Muslim World 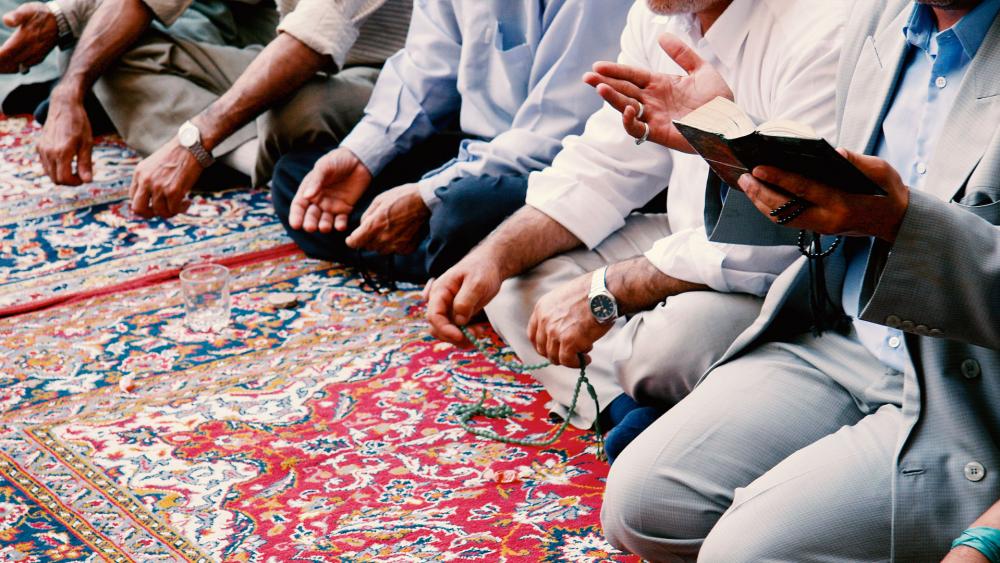 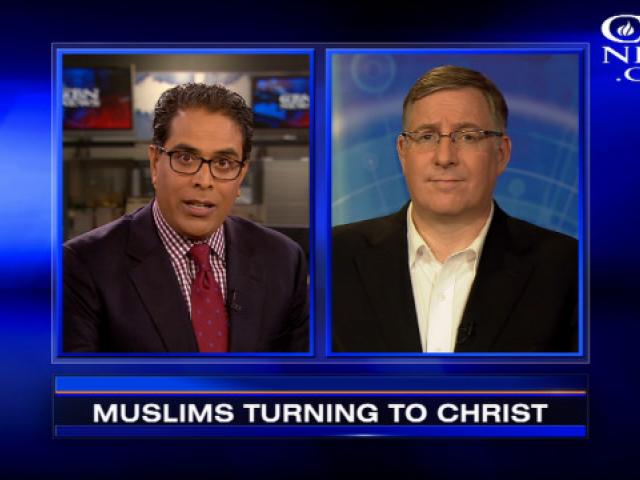 Seeking Revival in the Muslim World

As hundreds of millions of Muslims observe Ramadan this month, Christian ministries say it's a window in time to pray they will find Jesus Christ.

Ramadan is considered Islam's holiest month, a time where many of the more than 1.2 billion Muslims around the world fast and pray from sun up to sun down. It is a time for reflection and to seek spiritual growth. Yet, while most are on their knees seeking Allah, many others are finding Jesus.

Best-selling author Joel Rosenberg recently spoke to CBN News about the incredible revival in the Muslim world. He cites a 19-page peer-reviewed study detailing the unprecendented wave of Muslims who are coming to Christ.

"From 1960 to 2010, the number of Muslims that have converted to faith in Jesus Christ has grown from fewer than 200,000 to some 10 million people" Rosenberg said, citing the study.

Rosenberg says the increase of Muslims converts to Christ could correlate to the turmoil in the Middle East.

"A lot as happened in the last fifty years in the Middle East. There's a lot of revolutions, war, turmoil, poverty, and what I think is happening, especially in the last 10-15 years, is many Muslims are deeply uncomfortable with the idea that ISIS, or Iran's leadership, or Assad are the type of people that represent Islam."

Many Muslims are finding their questions answered through dreams and visions about Christ.

"God is moving very powerfully using dreams and visions Muslims are having of the Man in white, of Jesus Himself," Rosenberg says.

But even though God is revealing Himself to Muslims through dreams and visions, Christians are still fundamental to the Great Comission of the Muslim world.

"In a world of 1.6 billion Muslims, we have a long way to go. So if we are going to fulfill the Great Comission and reach every nation with the Gospel, we are going to have to pick up our game and be much more faithful," Rosenberg says.

Ramadan, a month of spiritual seeking, is the perfect time for Christians to engage Muslims.

"This is a moment to be praying for them, that God would open their eyes."

Christians around the world are invited to take the opportunity to pray for the Muslim world in hopes of seeing more people encounter Christ.