UK Churches Join In Prayer for Aftermath of ‘Brexit’

In the aftermath of the Britain's exit from the European Union, churches across the UK are joining together to pray for the "guidance" and "peace" of the nation.

Churches who take part are being invited to use a prayer issued by the Church of England. The prayer of reconciliation, released to congregations before Sunday morning service, is designed to bring unity to Britain.

"Guide our nation in the coming days through the inspiration of your Spirit, that understanding may put an end to discord and all bitterness," it reads in part. "Give us grace to rebuild bonds of trust that together we may work for the dignity and flourishing of all; through Jesus Christ our Lord."

The prayer is accompanied by a litany, which includes the statement "Guide our nation in the days and months ahead to walk the paths of peace and reconciliation. Hear us, Lord of life," reports Premier, A UK Christian publication.

"As citizens of the United Kingdom, whatever our views during the referendum campaign, we must now unite in a common task to build a generous and forward looking country, contributing to human flourishing around the world," said Most Rev. Justin Welby, the Archbishop of Canterbury, and Dr. John Sentamu, the Archbishop of York, in a joint statement.

"We must remain hospitable and compassionate, builders of bridges and not barriers," they added.

Cardinal Vincent Nichols, the Catholic Archbishop of Westminster, said that Britain's new direction will be challenging for everyone but he hopes that the UK will continue to respect the will of the people.

"Our prayer is that all will work in this task with respect and civility, despite deep differences of opinion," he said. 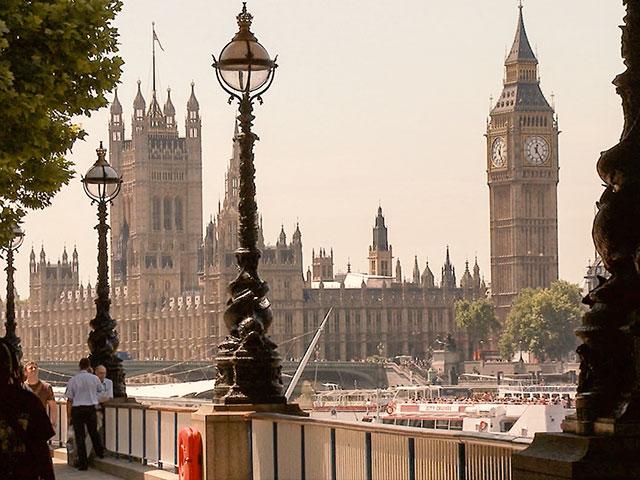 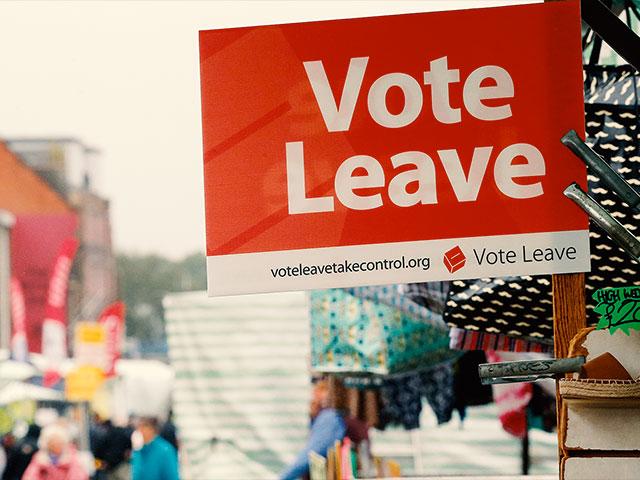