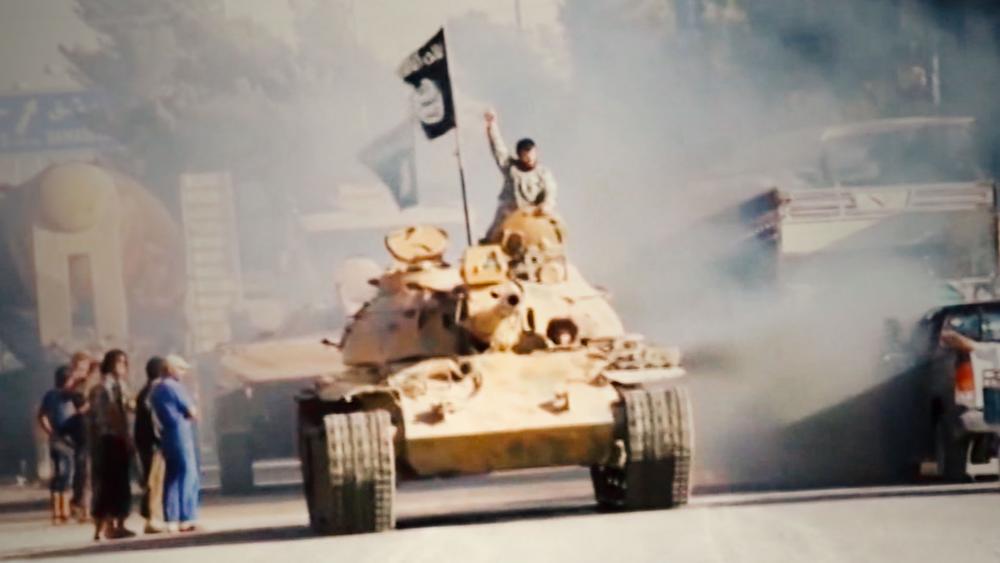 A U.N. investigative panel is asking more countries to step in and stop what they are calling genocide by the Islamic State.

ISIS is targeting the Yazidi community in Iraq and Syria, committing war crimes such as beatings, rape, and torture, reports the BBC.

Although the findings are not new, the Council of Inquiry on Syria released its first report specifically looking at ISIS crimes against the Yazidis.

"(ISIS) has made no secret of its intent to destroy the Yazidis of Sinjar, and that is one of the elements that allowed us to conclude their actions amount to genocide," said commissioner Carla Del Ponte.

Men and boys over the age of 12 are often shot if they refuse to convert and join the terrorist group.

Yazidi boys old than seven are forced into ISIS camps, where they are indoctrinated and receive military training.

Commissioner Vitit Muntarbhorn, who serves on the U.N. panel, shared that one boy was told "even if you see your father, if he is still Yazidi, you must kill him."

Women and children are forced to watch their loved ones be killed and many of them are sold to ISIS fighters in slave markets in Syria.

The reports also says ISIS has within the last year begun holding online slave auctions with an encrypted application to circulate photos of captured Yazidi women and girls.