Who's Got the World's Fastest Supercomputer? It's Not the US… 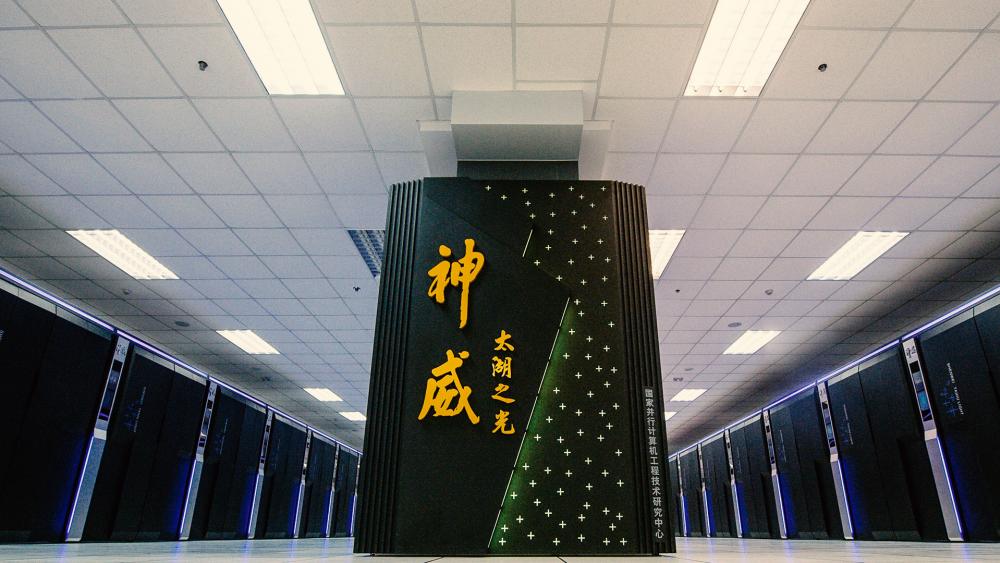 China has taken the lead in the battle for supercomputer supremacy.

China has also managed to build by far the world's fastest supercomputer.

Just 15 years ago, China did not have any supercomputers on the list. Today, however, the fastest supercomputer, the Sunway TaihuLight,  runs completely on Chinese-designed processors.

Analysts say it shows how far the nation has come and that the Asian giant could be threatening the U.S. position as the world's leader in technology.