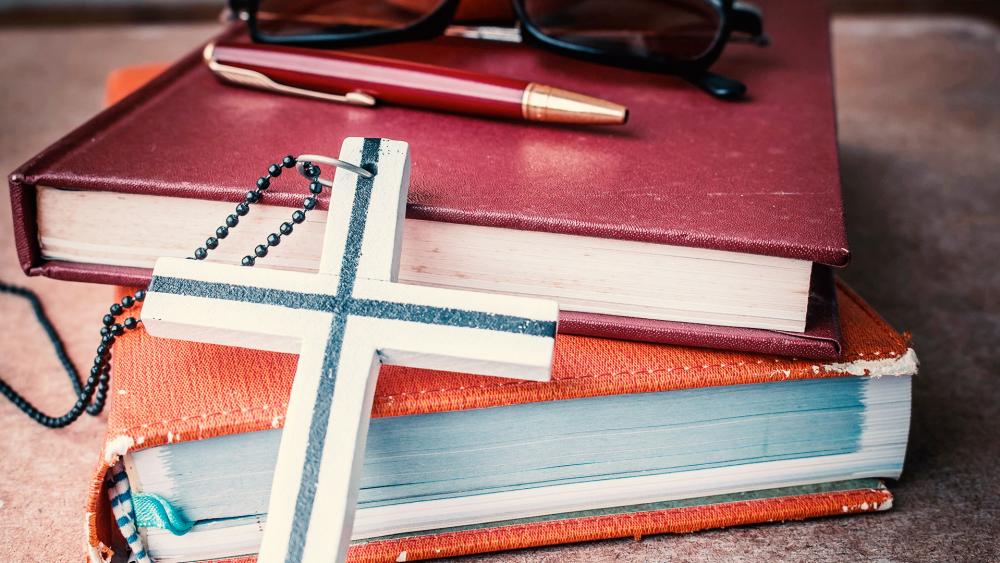 Christian schools across Israel have warned that they are on the brink of financial collapse if they do not receive funding from the Israeli government, as promised.

The Ministry of Education promised the Office of Christian Schools (OCS) $13 million after teachers, students and parents went on a 27-day strike over the ministry's decision to cut $48 million of funding.

The ministry offered to provide full funding for the schools if they joined the public education system. In addition, they offered to allow schools to maintain their Christian identity.

The OCS rejected that offer, saying that if they joined the public school system they would lose local control.

The government then agreed to a one-year pledge promising Christian educators money to help finance primary and secondary school programs by March 31.

However, the Ministry of Education has failed to deliver on that promise.

"We regret the fact that the Ministry of Education is trying again to force our institutions to join the public system," the OCS stated on May 23. "The Christian schools in Israel are at risk of collapsing financially. If the government will transfer the promised ($13 million) soon, then this collapse will be delayed for one year."

Michael Cohen, director general of the Ministry of Education, said the government would pay the money within several weeks.

"It should be emphasized and made clear that the Ministry of Education honors the (Sept. 23) agreement and underscores its obligation for its complete fulfillment," he said.

But Botrus Mansour, general director of the Nazareth Baptist School, said that there needs to be a specific timeline.

"The statement is very general without a specific timetable. The good intentions have to be proven," he said.

Meanwhile, Christian schools have already reduced their annual tuition by 25 percent with the belief that the ministry would back their promise and transfer the agreed sum.

"The failure to do this has created a severe cash flow problem in all schools," said Mansour. "The negotiation committee of the Christian schools is ridiculed now in our community for our belief in the goodwill of the government and its sincerity in the first place."

"We call on the political leadership to take the needed action and solve the ongoing crisis," he added, "thus keeping these historical and excellent schools that have contributed to the Christian presence in the Holy Land."