Rocky Gathright, an American missionary in Brussels, had just dropped his friend off at Zaventem Airport when a terrorist's bomb forced him to pull over to the side of the road.

"As we proceeded on there was an explosion right behind me," he told CBN News. "I wasn't aware that it was an explosion. It sounded like a car crash, but then the people started pouring out of the building."

A few seconds later a second explosion went off.

"It seemed like it was beside me," he said. "All the windows and all the glass just shattered and came exploding out towards the street."

Gathright's friend was inside the building at the time and had a narrow escape.

"If he had been there maybe 15, 20 seconds difference he would probably have been right at where the bomb had gone off," he said.

The missionary was getting ready to run into the building and find his friend when victims started coming out.

"As I got out of the car, there was a lady covered with blood coming out of the building so I immediately starting helping her. She was okay, another man with a head injury -- his face was bleeding -- I walked him to a hotel where he could get some help."

As more victims came out of the airport, Gathright did what he could to give them comfort and calm their fears.

Gathright, a missionary with Four Corners Global, is praying the churches in Brussels will step up to minister to society in the aftermath of the attack.

"I'm praying that the Christian church will actually stand up and take a lead in helping people, helping the healing process," he said. 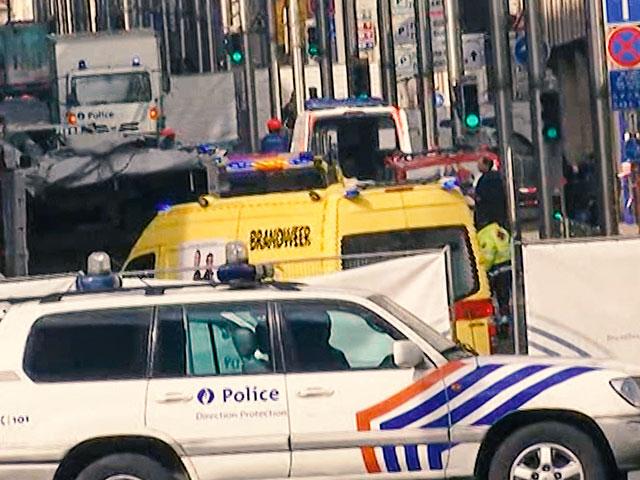 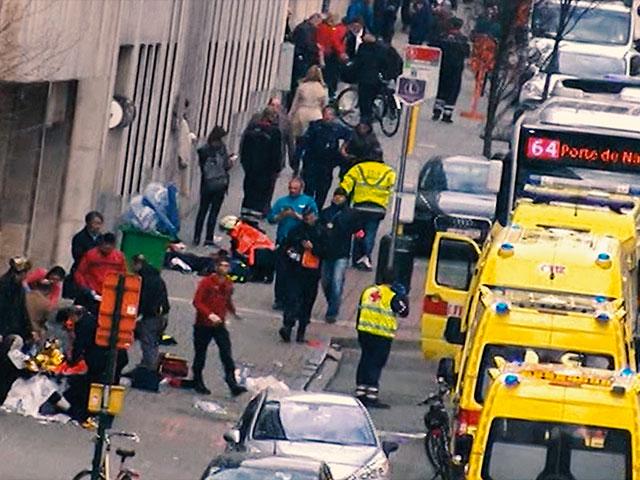 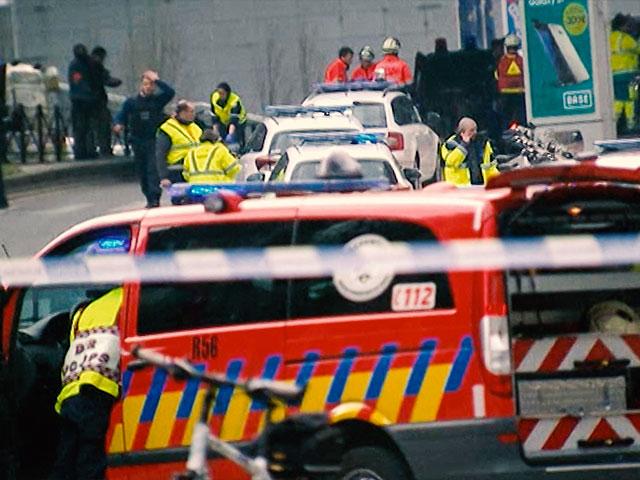