Before his arrest, Rev. Mario Felix Lleonart Barroso told Christian Solidarity Worldwide (CSW) that authorities surrounded his home, which also is his church, early in the morning of March 20.

Barroso is a member of the Baptist Convention of Western Cuba.

The Voice of the Martyrs (VOM) reports Barroso was "thrown to the ground" and put in handcuffs.

Authorities also placed Barroso's wife under house arrest. CSW reported that she and the couple's two young daughters were locked inside the home in Taguayabon, Villa Clara Province, and their phone connection was cut.

CSW said Barroso's wife, Yoaxis Marcheco Suarez, was able to talk to them before the phone lines were cut. She said she learned that her husband was taken to the city of Santa Clara and was not allowed to have food or drink.

Marcheco Suarez said her husband had been sick over the weekend. She said the whites of his eyes and skin turned yellow and his stomach was distended. She said this happened after a stranger pricked him with a pin when the pastor was traveling via public transport.

"Last night we began Holy Week, and my husband could not give the church the sermon he had prepared... we continue to do all that we can for him and for all the activists who woke up behind bars," Marcheco Suarez told CSW.

The arrest of Barroso happened a short time after the violent detention of many human rights activists on their way to morning Mass.

VOM reports that Pastor Barroso was released a few hours after President Barack Obama left Cuba. VOM says he was tired and weak after fasting during his detention, but grateful to be home with his family.

"President Obama has an extraordinary challenge. He will go into history as the first U.S. leader to either give a great boost to the old Cuban dictatorship, or he will be remembered as the one who found the antidote to eliminate it," Marcheco Suarez said.

"For the moment, we will see if he, at the very least, vehemently condemns the human rights violations that this regime commits every day," she said.

"For now, all I can say is that there was a huge contrast between Obama's big smile when he arrived in Havana and saluted the lackeys of the system, and the repressive environment which the real Cuba breathes, something which I'm sure he won't be able to truly appreciate in the short hours of his visit to the island," she continued.

CSW's Chief Executive Mervyn Thomas said, "The Cuban government's decision to detain Reverend Lleonart Barroso, to put his wife and children under house arrest and cut off their communication, and the violent mass arrests of members of the Ladies in White and other human rights activist(s) on the very day of President Obama's historic arrival to the island is a slap in the face to the United States, as well as to the European Union and other countries which have been encouraging improvement in respect for human rights in Cuba."

Meanwhile, CSW reports that there is a continuing crackdown against churches in Cuba. The organization believes the government is singling out churches "to tighten its control over the activities and membership of religious groups and thus eliminate the potential for any social unrest."

Christian Today reports that each Sunday scores of men and women are arrested in a violent way and then jailed temporarily to prevent them from going to Mass.

In addition, foreign students taking part in religious activities have been ordered to leave Cuba and have had their visas taken from them. 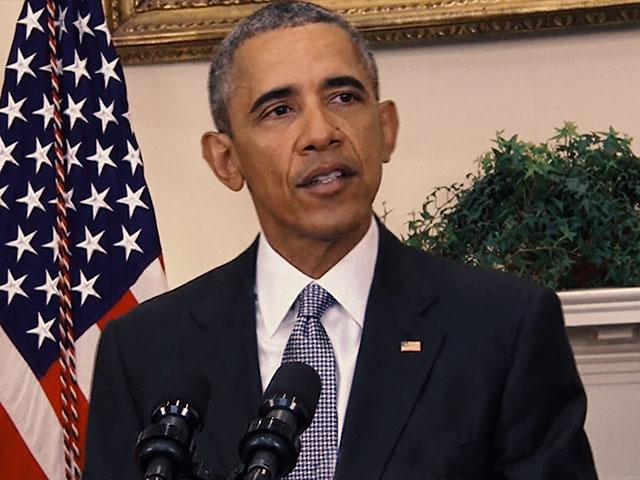 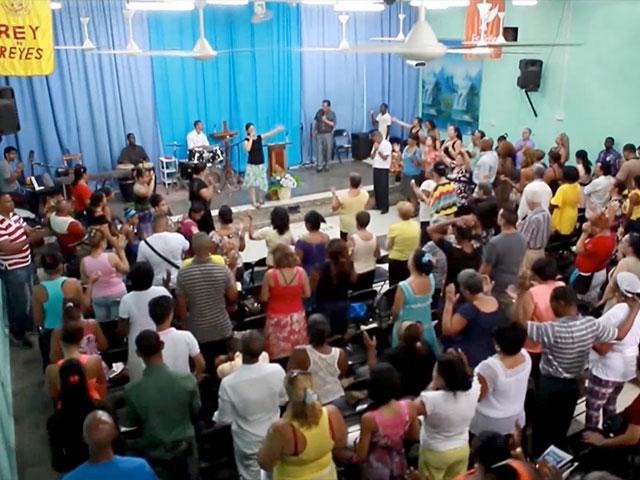