BBC Reports its Content 'Too Christian' But Will it Cut Back to Add Other Faiths? 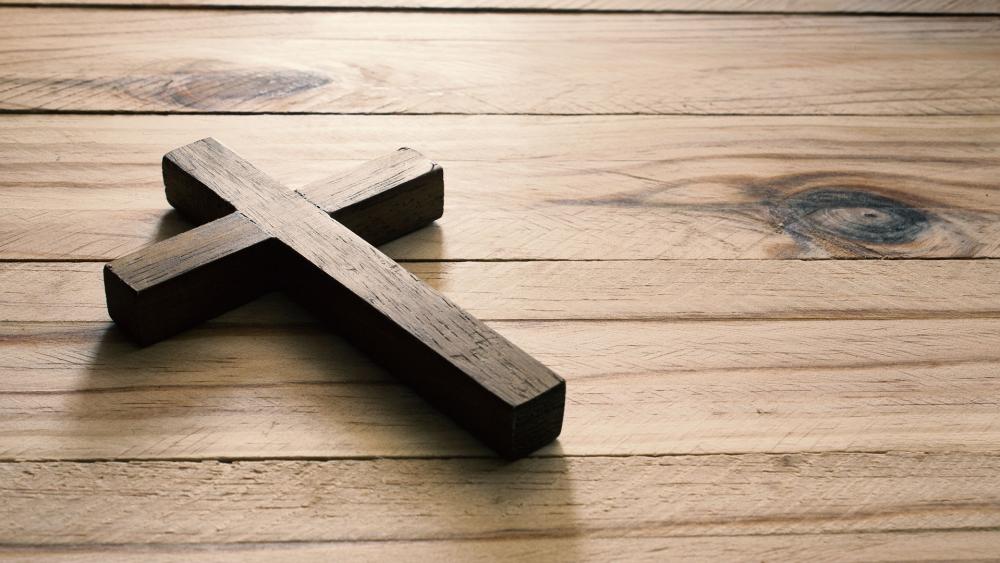 An internal review by the British Broadcasting Corporation (BBC) says its content is "too Christian" and should be more balanced, according to the UK publication, The Telegraph.

Aaqil Ahmed, a Muslim and the BBC's head of religion and ethics, compiled a report that suggests the company should give more airtime to Muslim, Hindu and Sikh faiths.

According to The Telegraph, one Muslim leader proposed the review could result in the BBC broadcasting Friday prayers from a mosque. However, Ibrahim Mogra, of the Muslim Council of Britain, said, "We would not wish Christians to have any less exposure."

Lord Carey, the former Archbishop of Canterbury, said he was leery about any changes like that, the Daily Mail reports.

"There is a real feeling by Christians of being let down by the Establishment," he said. "Christianity is fighting for its life in western countries."

The Sunday Times reports Lord Hall, the director general, is now examining the review and could make changes.

"Christianity remains the cornerstone of our output and there are more hours dedicated to it than there are to other faiths," Ahmed said in a statement. "Our output in this area is not static, though. It has evolved over the years and we regularly assess it."

"We do look at the number of hours we produce, and measure that against the religious make-up of society," he continued.

The Telegraph reports that in Britain, the number of Muslims has doubled in 10 years to three million.

According to The Telegraph, controversy surrounded Ahmed's appointment in 2009 over allegations he had demonstrated a pro-Islam bias in his former position at Channel 4 in the UK.