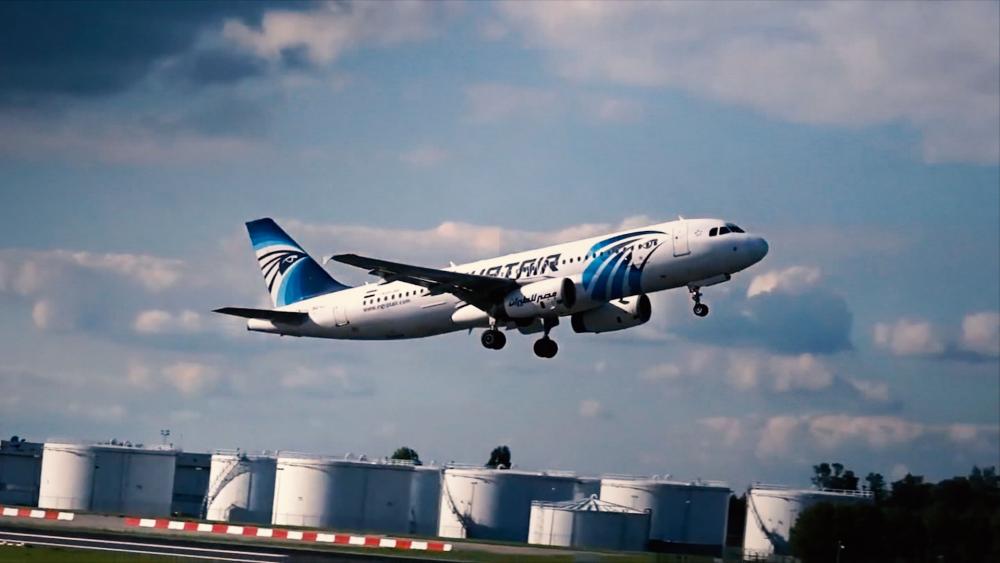 Egypt's president says there is mounting evidence that terrorists brought down EgyptAir Flight 804, killing all 66 people aboard.

Investigators continue to question security and ground crew at Paris' Charles de Gaulle Airport, where the airplane took off.

Some aviation experts say terrorism is still the best theory as to why the plane went down. Press reports say data indicates an explosion blew out windows on one side of the plane.

"The possibility of having a different action, of having a terror attack, is higher than having technical problems," Egyptian Civil Aviation Minister Sharif Fahti said.

But no terror group has yet claimed responsibility.

The May 19 incident has been a grim reminder to the French that there could be a lot of potential terrorists among its large Muslim population and some of them could work at airports.

Around 85,000 workers at Charles de Gaulle Airport hold red security badges, which gives them access to restricted areas, and many of them work for private companies that may have shoddy screening procedures.

Last year, 70 red badges were pulled from airport staff who praised the terror attacks in Paris or displayed radical Islamic tendencies. In the process, officials discovered secret Muslim prayer rooms at the airport.

Investigators also learned that two years ago the doomed EgyptAir plane had graffiti scribbled on it that read, "We will bring this plane down."

The New York Times reported the vandalism was done as a protest against Egyptian President Abdel Fattah el-Sisi.

EgyptAir has fired a number of airline staff with alleged Muslim Brotherhood ties. 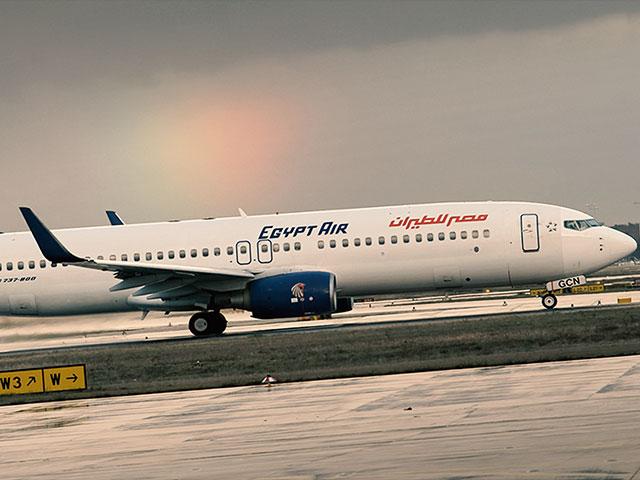 The Work of ISIS? Terrorism Suspected in EgyptAir Crash