Muslim Group on Extremism: 'We Keep Denying the Source of the Problem' 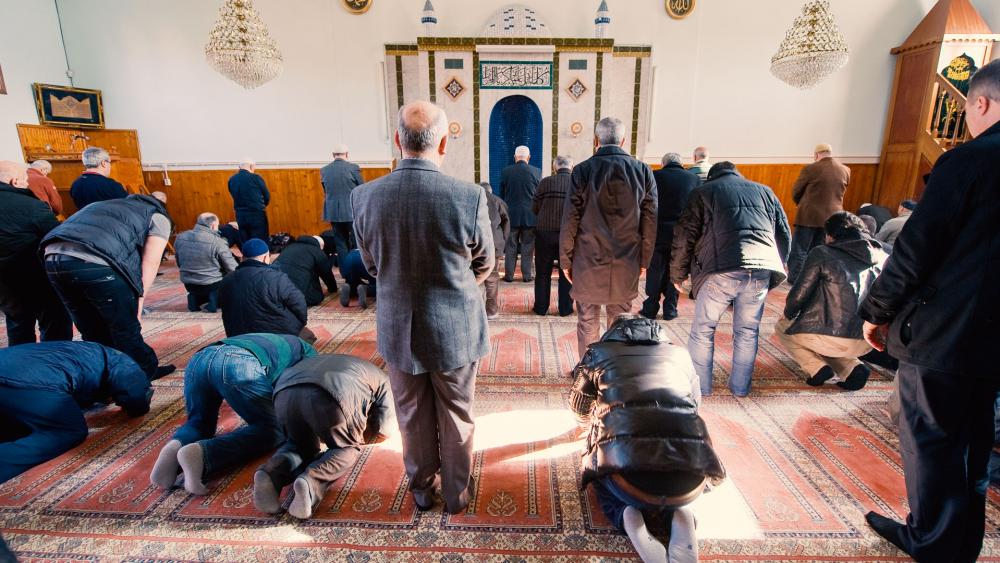 An Indonesian group that says it is the world's largest Muslim organization is condemning Islamic extremism, speaking out against groups like ISIS and al Qaeda.

The Nahdlatul Ulama made the declaration at an international meeting of moderate Islamic leaders in Jakarta earlier this month.

"We are like traditional opposition to supremacist Islamism," Yahya Staquf, with the Nahdlatul Ulama, told CNN.

Indonesia has the largest Muslim population in the world. According to CNN, senior Indonesian clerics such as Staquf say world leaders and Muslims must first recognize one fact before the global jihadi movement can be silenced.

"We keep denying the source of the problem, namely some ailments within Islam itself," Staquf said.

Magnus Ranstorp, a counterterrorism expert with the Swedish Defense University, attended the conference in Jakarta. He told CNN the Indonesian Muslim leaders are pioneers by wanting to modify Islamic law so that it lines up with the modern era.

"I don't see any other Muslim leaders coming to Europe standing up like a tower and saying, 'Look, we are prepared to take this on,'" Ranstorp said. "This has to be resolved by Muslims. The West can't come from the outside to try to reinforce that."

Indonesia is no stranger to jihadi terrorism. In January Indonesian ISIS militants were behind a deadly suicide attack in Jakarta.

ISIS has already snagged several hundred followers from Indonesia to serve in Syria, where it has a stronghold. Propaganda videos are among the tools it uses to lure in followers.

At an Islamic boarding school in Jakarta, teachers told CNN their top priority is to shield children from extremist beliefs. The teachers say they are sharing basic theological principles to try to keep the students from giving in to extremism that's touted on social media.

"We have to find a way, to find a strategy to protect them," Staquf said.