Opposing Worldviews on Display During Two of the World's 'Largest Events' 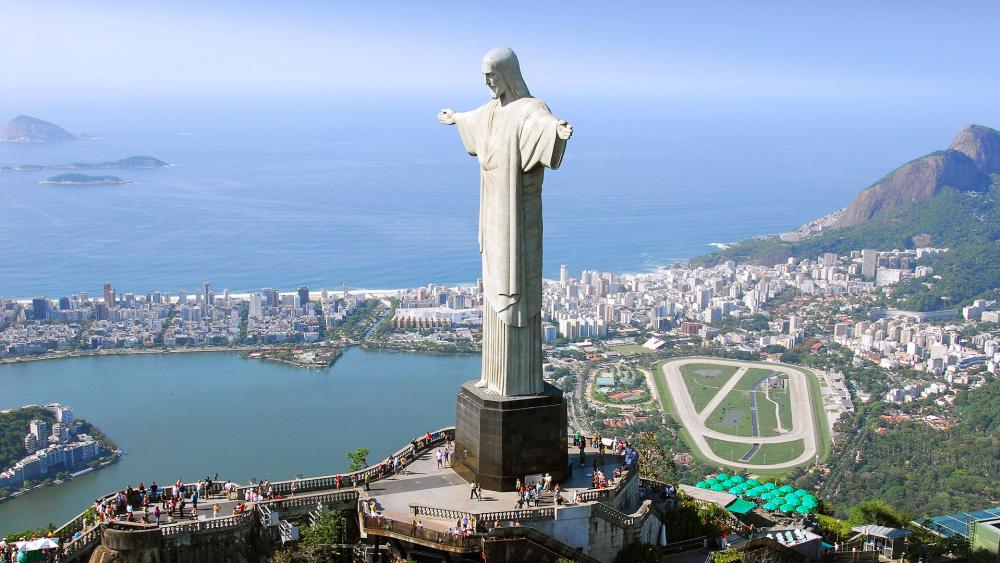 Sao Paulo, Brazil, one of the largest cities in the world, is hosting both a "March for Jesus" and the 20th annual LGBT pride parade this week.

Tens of thousands of evangelical Christians turned out for the march on Thursday, May 26. The march's organizers, The Reborn in Christ Church, and police had no immediate crowd estimates. Last year, however, police said close to 350,000 people attended and organizers expected more this year.

The Reborn in Christ Church has described the march as "the largest Christian event in the world."

On Sunday, May 29, LGBT activists in Sao Paulo will also hold what's considered to be the largest gay pride parade in the world. Organizers estimate that more than 2 million attended last year. The 20th annual parade is designed to promote LGBT awareness. The National Justice Council in Brazil legalized same-sex marriage in 2013.

Brazil is known as the largest Catholic country in the world, although the evangelical population is rapidly growing and the Catholic population is declining.

The number of Brazilians identifying as evangelical doubled from 9 percent in 1991 to 20 percent in 2010, according to a Brazilian study cited by Americas Quarterly.

The same survey showed the number of Catholics in Brazil dropped from 83 to 68 percent over the same period.