US May Offer Financial Aid to Christian Militias Fighting ISIS 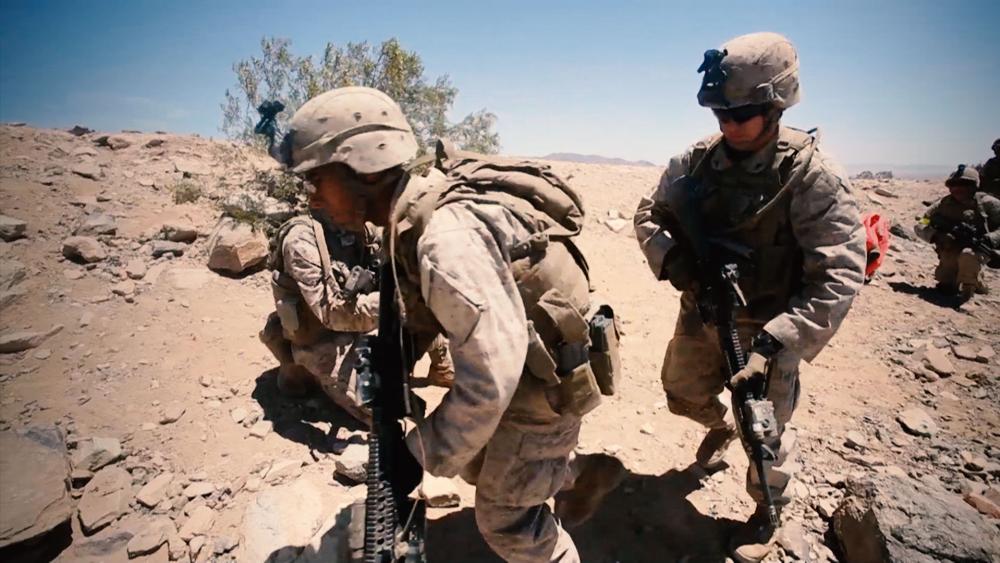 The United States may send financial aid to Christian militias fighting ISIS, according to a report by Christiandaily.com. The proposed financial help is in a newly developed defense spending bill, which has not yet been approved by the House and Senate.

This bill is similar to previous financial support given to the Nineveh Plain Protection Units (NPU), which are security forces fighting ISIS.

However, this bill directly refers to financial aid being given to the Christian militias fighting ISIS. Demand for Action (ADFA) Executive Director Steve Oshana said the bill reflects a bigger commitment from the United States to back the Christian forces fighting ISIS.

Breitbart News reported last November on the Assyrian Army's efforts battling ISIS, specifically on the group referred to as "Dwekh Nawsha," which means "self-sacrifice" in the ancient Aramaic language used by Jesus and still spoken by the Assyrian Christians.

Retired Lt. Col. Sargis Sangari advises Dwekh Nawsha and explained the high importance and success of the army's efforts in protecting Christians from ISIS in November 2015. According to the Breitbart article, "Dwekh Nawsha is one of the major Assyrian Christian militias fighting genocide at the hands of ISIS."

An estimated 30 militias have been formed to prevent ISIS from advancing to the north and west of Iraq, with each unit comprised of 100,000 volunteers consisting of Shia and Sunni Muslims, Christiandaily.com reports.

The Christian militia, called the "Babylon Brigade," is led by Rayan Al-Kildani and is made up of more than 100,000 Christian fighters. He explained they were left with no other choice but to fight back against ISIS by forming their own militia, Kildani told christiandaily.com.

"Jesus himself told us that if you don't have a sword you should go out and buy one," he said.

Iraq's central government currently covers the expenses of the militias, to the tune of $1.4 billion a year. Each of Kildani's men receives more than $600 a month for fighting in the militia.

When ISIS conquered large swaths of northern Iraq in 2014, most Christians fled. Many experts estimate that there will be no Christians left in Iraq within five years.