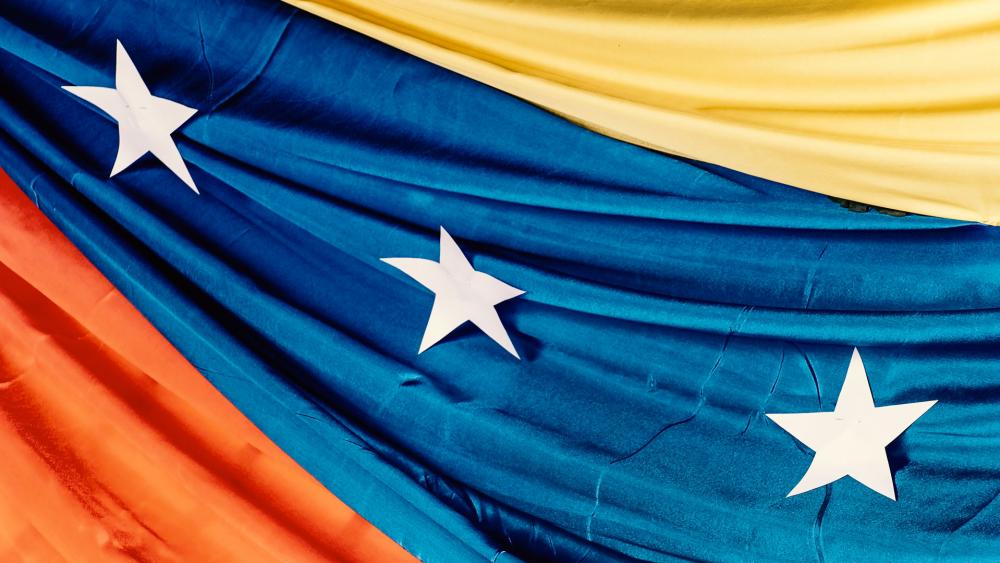 Venezuela, a country rich in natural resources, is the fifth largest exporter of oil in the world. Despite its assets, however, the economy is disintegrating.

Basic necessities are scarce, and inflation is skyrocketing, with some reports suggesting it could go as high as 700 percent.

"They are suffering permanent shortages of food, basic goods, most medicines and medical care," she continued. "Water is scarce and no longer guarantees the former sanitary standards. Even electricity is subject to frequent rationing."

Many blame the economic collapse on the country's socialist leader, President Nicolas Maduro.

The people of Venezuela are calling for him to be ousted before the end of his term. But in an effort to hold on to power, he's declared a state of emergency.

"I constitutionally decided to adopt a new emergency decree, which gives me enough power to defeat the coup, the economic war, to stabilize our country socially and to face all the international and national threats that we have now against our country," Maduro said.

This decree expands on Maduro's previously-declared economic state of emergency from last January. It's still unclear, however, what the president intends to use his special powers for.

"Whatever the solution of the crisis will be, the people of Venezuela need their institutions to address the security situation and to put the economy back on track," Mogherini said.

And the people are making their voices heard. Weary of food and energy shortages, they're the taking their protests to the streets, with many calling for Maduro to be removed from office.

"I'm tired of this tragedy and everything," protestor Maria Silva said. "I want him to leave quietly and peacefully, that he leave Venezuela to us, that we have people to solve the problems."

"What we want is to remove this yoke off of us, to be able to live well," he said. "I am not worried about myself; I am worried for my children that are going to have a destroyed country."

The situation is so severe, the New York Times reports it's even making it hard for doctors to keep newborn babies alive due to a lack of drugs in the country's collapsing hospitals.

Critics warn that the crisis in Venezuela is just the latest example of the failures of socialism.

"There is a real possibility of starvation, horrendous political violence and mass suffering in a nation that holds the world's largest oil reserves," American Thinker (ITALICS) editor Thomas Lifson wrote. "Socialism's toxicity has never been more tellingly demonstrated than in Venezuela."

"Bernie's way paves the same road to serfdom that socialism does everywhere," Stephens warned. "Take the time to tell your kids what socialism is, and does, before they too feel the Bern."