Who Cares If We Call ISIS Brutality Genocide? 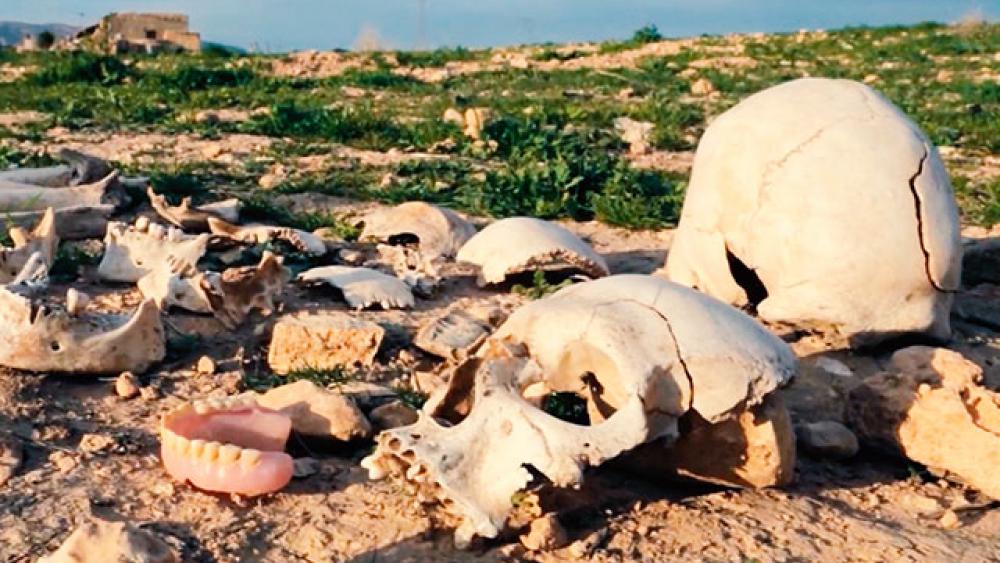 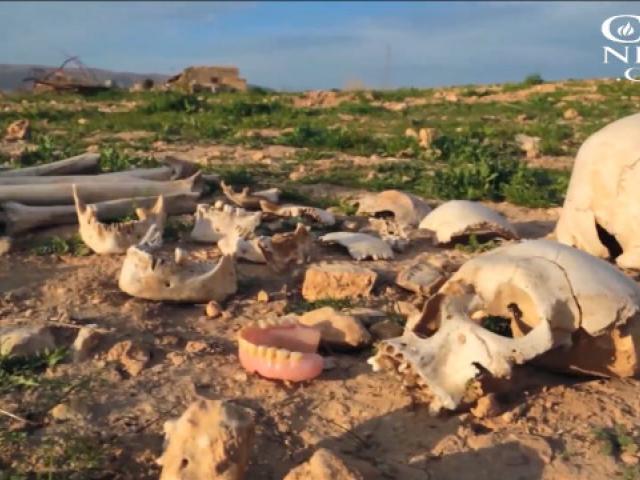 Who Cares If We Call ISIS Brutality Genocide?

World leaders have declared ISIS atrocities against Christians in Iraq and Syria genocide.

But, what exactly is genocide and what does the designation require of the United States?

CBN's Gary Lane went to the Middle East for insights from religious leaders on why using the word 'genocide' is important and what should be done to stop the brutality.

Genocide is defined as, "an act committed with the intent to destroy, in whole or in part, a national, ethnical, racial or religious group."

The term was created after the Holocaust and has been used to describe crimes in Bosnia, Rwanda and Darfur.

Now, it's being used to describe ISIS crimes against Yazidis and Christians in Iraq and Syria.

Earlier this year, Secretary of State John Kerry declared: "In my judgement, Daesh is repsonsible for genocide against groups in areas under its control including Yazidis, Christians and Shia Muslims."

ISIS atrocites have resulted in the world's worst humanitarian crisis since World War II and the brutal annihilation of ancient Christian communities.

More than five years into the Syrian civil war, 12-million Syrians--that's about half the population of the country -- are either internally displaced, or refugees in neighboring countries.

Christians say their numbers have dwindled from about two million down to 500,000.

It's not just in Syria. The Yazidis and Christians of neighboring Iraq have suffered from the worst acts of ISIS genocide.

CBN News spoke with Archbishop Nicodemus Dauoud of the Syriac Orthodox Church in Mosul, Iraq. He described the brutality of ISIS.

"Those people they kill everything. Not just they kill the human. They kill our history, our dignity, our churches" until every Christian village in Mosul and the Nineveh Plains are empty, he said.

Christian villages in Mosul and the Nineveh Plains are now empty, he continued.

Vian Dakhil is a Yazidi member of the Iraqi Parliament who is trying to get help for the refugees.

Those who aren't refugees are in a worse state. Women have beome sex slaves and young boys sent to camps to be brainwashed and trained to fight for ISIS.

"Three thousand five-hundred women are kidnapped under ISIS control...one thousand boys between six to 10 years are captive in a special place in Mosul...teaching them to use the weapons. A new generation of terrorists for ISIS," she said.

The United States can now arrest, bring to trial and punish ISIS leaders and jihadists for genocide. Still, the Christians and Yazidis must be protected.

Some advocates suggest the creation of a Christian safe zone in northeastern Syria, or a homeland in Iraq's Ninevah Plains, but some Middle East religious leaders oppose the idea.

"We don't like to be separate—the Christians in one country, the Muslims one country," said Archbishop Issam John Darwish of the Zhale Melkte Greek Church. "Always we live together. We are brothers here—for centuries. We have good experience between Christian and Muslim. Why would you like to leave this experience?  It's a good testimony for all the world. Islam and Christianity can live together."

With the resolution form the European Parliament and the designation from U.S. Secretary of State John Kerry, the world now knows the Christians in Syria face genocide.

However, some wonder if the genocide designation is just words on paper or will it result in real action? In the end, it just might depend on ordinary people speaking out. Speaking out to God in prayer, and pressuring their leaders to do more to help the victims of this genocide.

Learn more about groups who are helping Christian refugees and how you can take part.