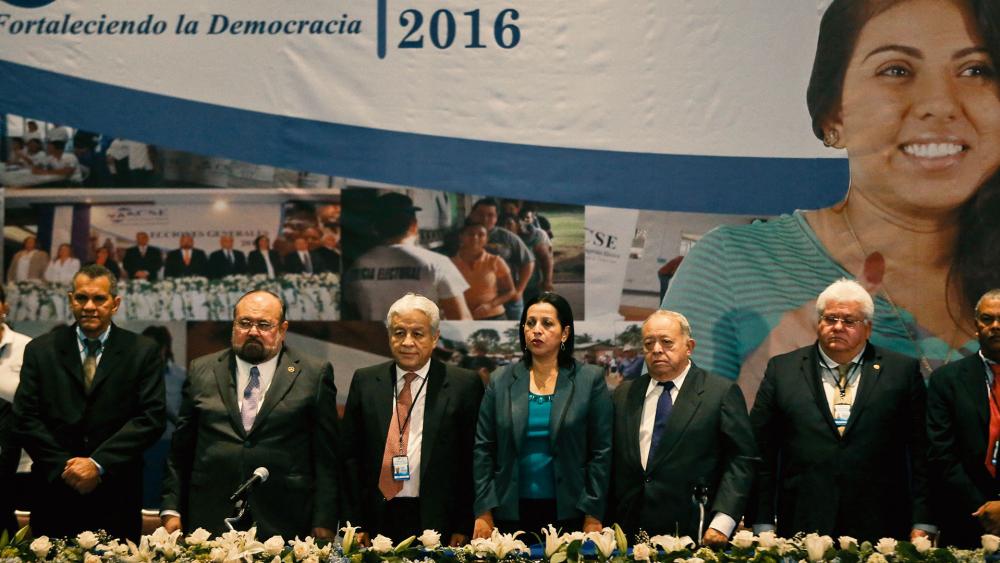 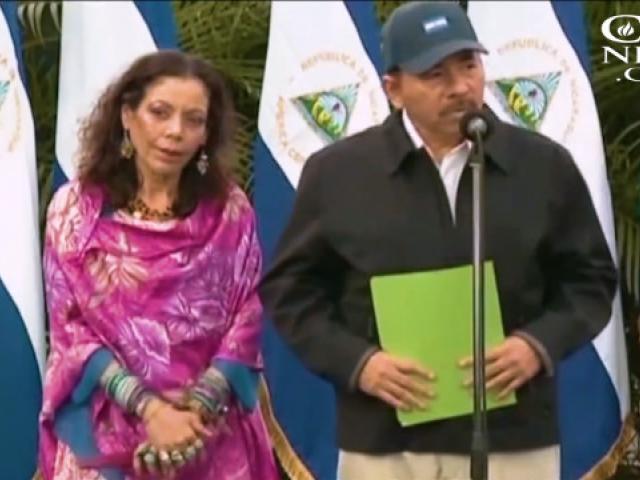 Daniel Ortega was reelected for a third term as president of Nicaragua on November 7, capturing 72 percent of the vote in an election many believe was undemocratic. Earlier in the year, Nicaragua's courts essentially blocked the opposition from participating in the election, ensuring a landslide win for Orgega.

At the end of his new term, the socialist will have had 15 consecutive years in power. But he had already ruled Nicaragua for another ten years during the 1980s when he led the Sandinista Revolution. At that time Nicaragua was involved in a civil war against the Contras, financed by the United States.

Today, the new generations have forgotten, or did not live through, the horrors of war and many thank Ortega that the country has enjoyed significant economic growth during the last decade.

In the midst of all this, the Nicaraguan Evangelical Church has also experienced significant growth. The country's Christian leaders say that half the population is evangelical.

"The Church has grown as in no year. Right now, we are almost 60 percent of the six million, and we are a force to be reckoned with," said Mauricio Fonseca, of the Nicaraguan Evangelical Alliance.

"We are no longer that little church that went unnoticed by society. We are now part of the elements of all levels of society," Cerrato said.

The government seems to be aware of this. Nicaragua's First Lady, Rosario Murillo mentions God constantly in all her speeches. Murillo is also Ortega's official spokesperson and the country's vice president-elect.

But actions speak louder than words. Concerned about the strength of the evangelical population, authorities are restricting their activities.

For instance, the Evangelical Church wanted to gather to pray for peace in the Plaza de la Biblia in downtown Managua during the elections. However, the government denied permission for these prayer meetings.

According to Fonseca, the Evangelical Church sought to gather peacefully in the Plaza de la Biblia in downtown Managua to pray for the elections. But the government denied them permission, fearing the prayer meetings would become political rallies in favor of the opposition candidate, Cerrato, who is an evangelical pastor.

Weeks ago, the Ministry of Government had imposed a series of restrictions on the admission of missionaries from other countries to Nicaragua. For evangelical leaders such as pastor and deputy Guillermo Osorno, the measure of the government was simply to safeguard national security.

"Nicaragua is the safest country in Central America and in Latin America the second, if I am not mistaken. The government wants to continue maintaining that security in this country," Osorno said.

Pastor Cerrato, who was superintendent of the Assemblies of God for 20 years, was presented as an opposition candidate in the last elections. He told CBN's Mundo Cristiano to be willing to report any illegality on the part of the Ortega government.

"I am not afraid, I have not had fear and I will not have fear," Cerrato declared.

Meanwhile, Nicaragua's Christian leaders are asking believers around the world to pray for their nation.

"The request to the brothers in general, is that they pray for us," Cerrato said.

"Let us unite, let us lean on one another," Osorno admonished. "Let us strengthen ourselves in Christ, who, in this way, the Kingdom of God is bringing us down. Never practice talking badly about our brother."