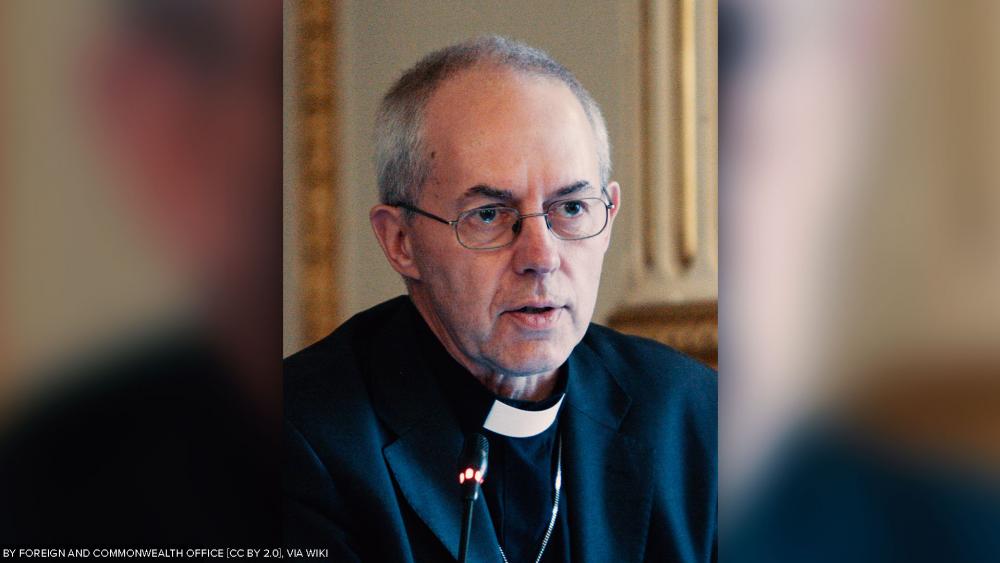 The Archbishop of Canterbury says the persecution of Christians by "militantly atheist and religiously intolerant regimes" is "intolerable."
Speaking at an interfaith gathering in Abu Dhabi, The Most Reverend Justin Welby complained that the freedom enjoyed by British Muslims is not enjoyed by Christians in the Middle East.
"It would not be overstating matters to say that Christianity is both the numerically largest faith and the most persecuted," he said.
The Archbishop said he "rejoiced" in "the increasing integration of Muslim communities within British society."
But he said that kind of treatment "is in stark contrast to the increasing marginalization of and outright hostility to Christian communities within many parts of the world, not least in significant parts of the Middle East."
Welby called for "serious progress" to make freedom of religion and belief  "a 'given' in the societies and countries we represent and live in."