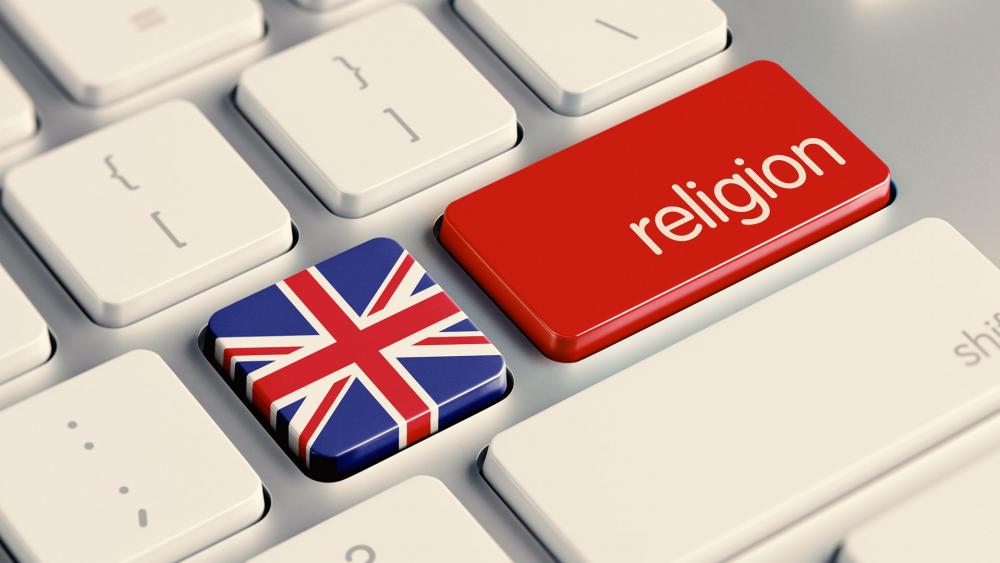 Britain's Prime Minister Theresa May is coming under fire for saying she relies on her faith in God when making difficult decisions.

In one of her most candid interviews since taking office earlier this summer, May told The Sunday Times that her moral sense of right and wrong helps her make the best decisions for her country.

"There is something in terms of faith, I am a practicing member of the Church of England and so forth, that lies behind what I do," May told the London newspaper.

May went on to say "If you know you are doing the right thing, you have the confidence, the energy to go and deliver that right message."

But those comments are drawing the ire of Britain's National Secular Society, which accused the prime minister of "abusing her position" to impose Christian values on others.

Stephen Evans, the society's campaign director, said that while "many people lean on their faith during trying times" he warned the prime minister that "she governs on behalf of everyone, including those of minority faiths and of course the majority of citizens who are not religious."

"While it is fine for Theresa May to have a faith, what she mustn't do is abuse her position to promote Christianity or impose her own religious values on others," Evans said.

Evans comments also drew criticism from those who accuse the National Secular Society of imposing their worldview on others.

"Whilst the notion that the prime minister shouldn't 'impose' her views on others sounds reasonable, what Stephen Evans doesn't seem to realize is that he is attempting to impose his own view as to the place of religion in the public discourse," author Peter Ould told Breitbart London.

"The notion that atheism is the default position for religion in political life is outdated in a multi-cultural society, which values the spiritual heritage of a diverse range of citizens," he said.

Meanwhile, a new report by the influential conservative think-tank ResPublica is urging British politicians to consider a new conscience clause in the Bill of Rights that would protect Christians and other faith groups.

ResPublica says that as Christians and other people of faith face a climate of fear and distrust, "more needs to be done to protect the freedoms of people of faith, and the best way to do this is to press ahead with a British Bill of Rights and include the freedom to express religious belief within it."

Phillip Blond, director of ResPublica, said: "By refusing people the right to wear a cross or headscarf at work we are eroding the good that could be achieved. We hear a lot about the bad things people do in the name of religion, but all faiths actually have a role to play in bringing communities together and stopping division."

"Religious liberty is a fundamental right, but recently we have seen it being downgraded compared to other human rights," Burrowes warned.

There have been several high-profile cases in recent years involving Christians and their right to practice their faith in the public square.

"Religious freedom is a universal human right which is foundational to a good society and should not be shunned or marginalized," Burrowes said.

Theresa May, who is the daughter of a vicar, told The Sunday Times that her upbringing gave her a unique perspective.

"Being brought up in a vicarage, of course the advantage is that you do see people from all walks of life," May said during the interview.

"And particularly in villages you see people from all sorts of backgrounds and all sorts of conditions, in terms of disadvantage and advantage," she added. "What came out of my upbringing was a sense of service."