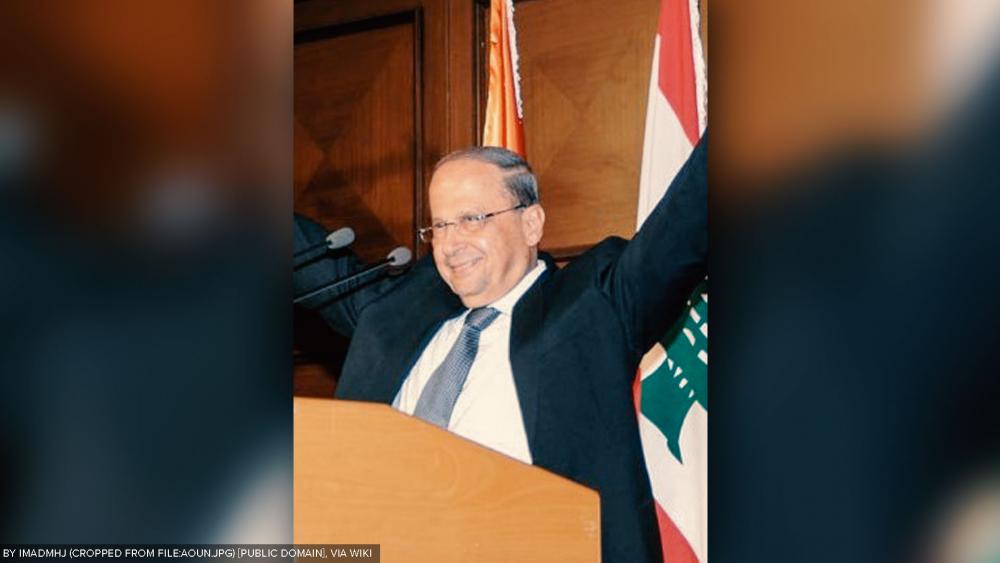 BEIRUT, Lebanon-- After more than two-and-a-half years, Lebanon finally has a new president.

He's Michel Aoun, a former general who pledges to bring change to the country through reform and anti-corruption efforts.

Michel Aoun is an 81-year old a Maronite Christian.

One of the new president's biggest challenges is the Syrian civil war and stopping the flood of Syrians crossing his country's border.

One out of every four people here in Lebanon are Syrian refugees and that's placed a tremendous burden on the economy.

Earlier this year Lane talked to Aoun at his home.

He said Lebanon is nearing a breaking point and other countries need to share the burden.

"We have a density right now of 600 (Syrian refugees) per square kilometer. In Canada we have four, in Australia we have two."

Aoun said ending Syria's civil war is the only way to alleviate the refugee crisis.

This week, in his first speech as president, Aoun pledged to keep regional "fires" from spreading to Lebanon.

He told Lane a political solution is the only way to win peace in Syria, but resuming talks in Geneva is difficult.

"No one will accept the other until now. they want to finish with Bashar Assad and Assad is..."

"Should he be finished, should he go?" Lane asked.

"He didn't lose, he didn't lose yet," Aoun insisted. "If they want to get rid of him okay, they have to invade Damascus and get him. "

Aoun has allied himself with Hezbollah leader Hassan Nasrallah. That's a concern for the United States, which says Hezbollah is a terrorist organization.

Israel will surely take notice of this reference to Shebaa farms, a disputed are of land in south Lebanon under Israeli control.

Aoun said his government would quote, "not spare any efforts to protect Lebanon from Israel and liberate the remainder of our lands; we will address terrorism in a preemptive manner." 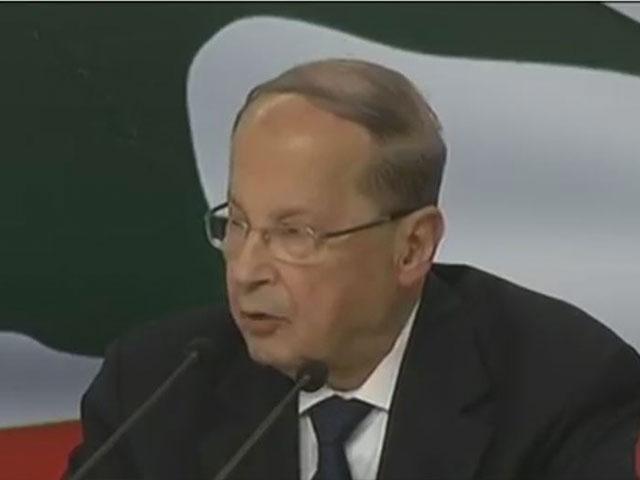