Iraqi Troops Break Into Eastern Mosul to Liberate from ISIS 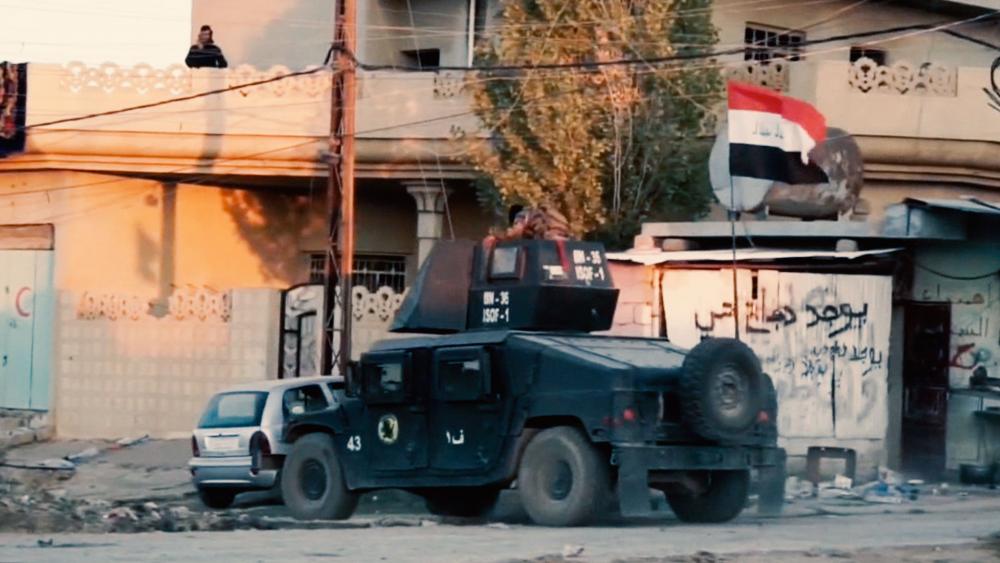 Iraqi troops are battling ISIS to liberate the easternmost neighborhoods of Mosul, after pushing past the city limits for the first time in two years.

The Associated Press reports it's been the most fierce urban fighting in Mosul since Iraqi troops launched an offensive more than two weeks ago.

A U.S.-led coalition is supporting Iraqi forces and their Kurdish allies, primarily through air strikes and reconnaissance. 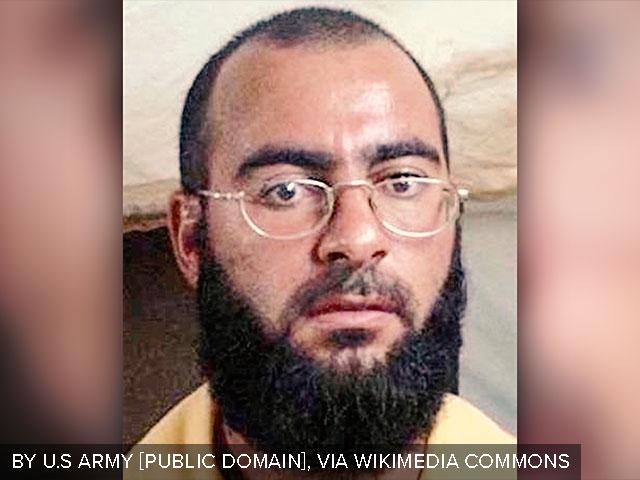 The Battle For Mosul: Iraqi Forces Close In On ISIS