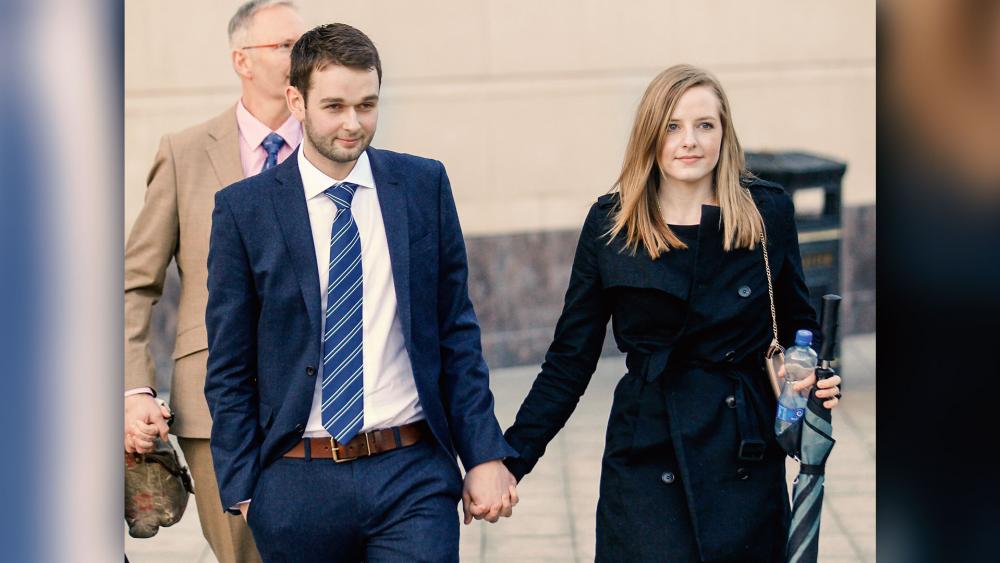 The attorney general for Northern Ireland, John Larkin, is looking to send the Asher's bakery case over to the UK Supreme Court.

The couple was found guilty of discrimination last year for refusing to bake a pro-gay-marriage cake that read, "Support Gay Marriage," for their customer, Daniel McArthur, and his family.

Larkin wants the highest court to rule on whether the laws that were used against the Christian-run bakery are constitutionally valid.

He first raised his concerns over the case last February and his request will be considered by the Court of Appeal in Belfast on Nov. 22.

The Ashers lost their appeal of the ruling that found them guilty of discrimination last month.

The McArthurs are a part of a separate legal process, where their lawyers have written to the Court of Appeal looking for clarification that there is no route for the Asher's to take their case to the Supreme Court.

Their request will be expected to be considered on Nov. 22 as well.

The Asher family can be supported by making a donation to the Legal Defense Fund.