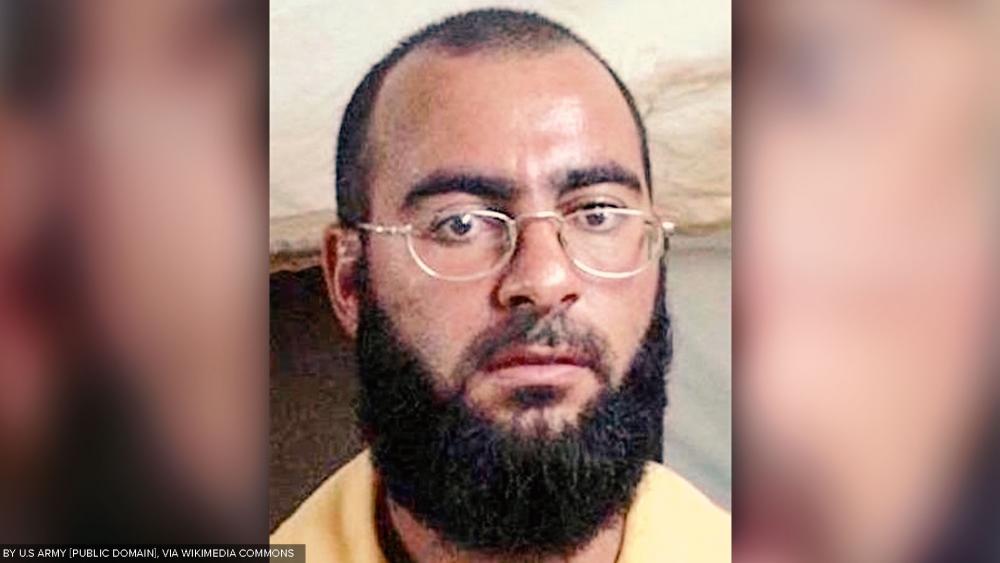 As Iraqi forces continue to gain ground in Mosul, the leader of ISIS has broken a long silence in a last-ditch effort to urge the jihadist army to stand its ground.

It was believed the ISIS leader was wounded or dead, but in a 31-minute recording, al-Baghdadi tells his forces to remain firm in the onslaught of American-backed Iraqi troops.

"Know that the value of staying on your land with honor is a thousand times better than the price of retreating with shame," he said, adding: "This war is yours. Turn the dark night of the infidels into the day, destroy their homes and make rivers of their blood."

Al-Baghdadi warns there will be consequences for those who give up, the New York Times reported.

The last time al-Baghdadi released a recording was December 2015, when he falsely claimed that airstrikes by Russia and the U.S.-led-coalition had failed to weaken their forces in Syria.

However, in this new recording, there is a tone of panic as al-Baghdadi told forces "not to weaken in the jihad."

"Oh soldiers of the caliphate, if you stand in the line of fire from America's jets and its allies, then stand firm," he said. "Know that if the sky collapses onto the earth, God will make room for the believers to breathe."

He also called on suicide bombers to "turn the nights of the unbelievers into days, to wreak havoc in their land and make their blood flow as rivers."

Al-Baghdadi did not refer to Mosul by name but did mention fighting in the Nineveh province, a region that includes the city.

Opinions on al-Baghdadi's omission of Mosul is split among experts and analysts.

Charlie Winter, a senior researcher at the International Center for the Study of Radicalization, tweeted, "I'm astonished that Baghdadi doesn't refer directly to #Mosul. Astonished."

Hassan Hassan, co-author of a book on the Islamic State, said he doesn't see the omission as significant. He adds that Nineveh is the name of the overall operation in northern Iraq.