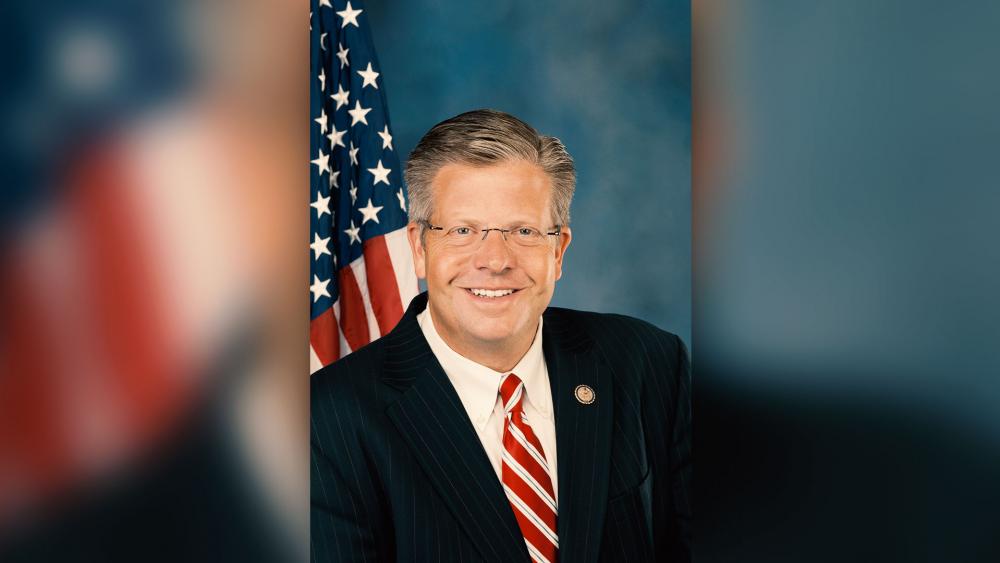 The House is pushing ahead with two bills designed to defend Christian, Yazidi and Shia Muslim victims of the Syrian civil war from persecution and genocide.
The Caesar Syria Civilian Protection Act, which already passed the House, would impose sanctions on the Assad regime and others responsible for supporting or committing war atrocities and human rights abuses in Syria.
And the Iraq and Syria Genocide Relief and Accountability Act of 2016, authored by Rep. Chris Smith (R-NJ), provides humanitarian assistance for displaced families in the region.
It also provides priority status for survivors of genocide to apply for resettlement to the United States without needing a UN referral.
"The atrocities in Iraq and Syria have been so horrible, for so long, with so little action from the Administration, that it has been difficult to hope," Smith said. "When the Executive Branch fails to acts, then Congress must require it to act."
Smith's measure also enables the careful investigation, documentation, and prosecution of human rights violations as criminal acts, providing justice and accountability for the perpetrators.
Co-sponsor Rep. Randy Hultgren (R-IL) said, "Justice requires not only immediate aid to these victims, but the accountability of the perpetrators to the rule of law."
"As the conflict continues, it is essential war crimes and human rights abuses such as torture, rape, civilian killings, and the use of chemical weapons are recorded with precision and accuracy so perpetrators can be brought to justice once a peaceful solution is found," he said.