Stephen Hawking: 'Go Into Space' to Save Humanity 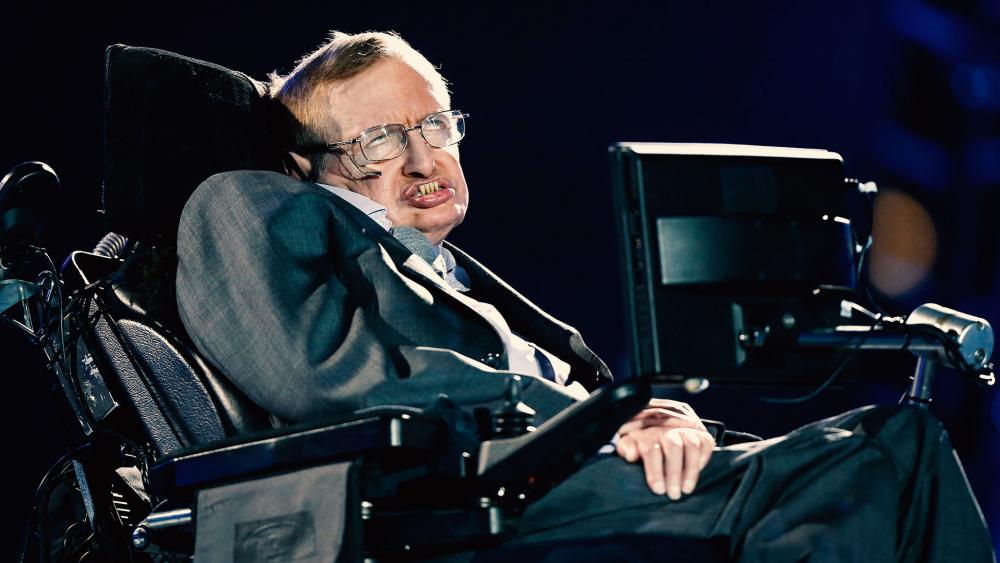 Theoretical physicist and cosmologist Stephen Hawking has issued a warning to humanity, calling on people to "continue to go into space for the future of humanity," according to the British newspaper, The Independent.

"I don't think we will survive another 1,000 years without escaping beyond our fragile planet," Hawking said during a lecture Monday at the Oxford Union debating society. He lectured on the universe and the origins of human beings.

In recent months, Hawking predicted human colonies on Mars that could support themselves would not be built for another century, which means humanity must be "very careful" until that happens.

In the lecture this week, Hawking also encouraged students to investigate the mysteries of the universe.

"Remember to look up at the stars and not down at your feet," he said. "Try to make sense of what you see, wonder about what makes the universe exist. Be curious."

"However difficult life may seem, there is always something you can do and succeed at," he continued. "It matters that you don't just give up."

In the past, Hawking has said he is an atheist.