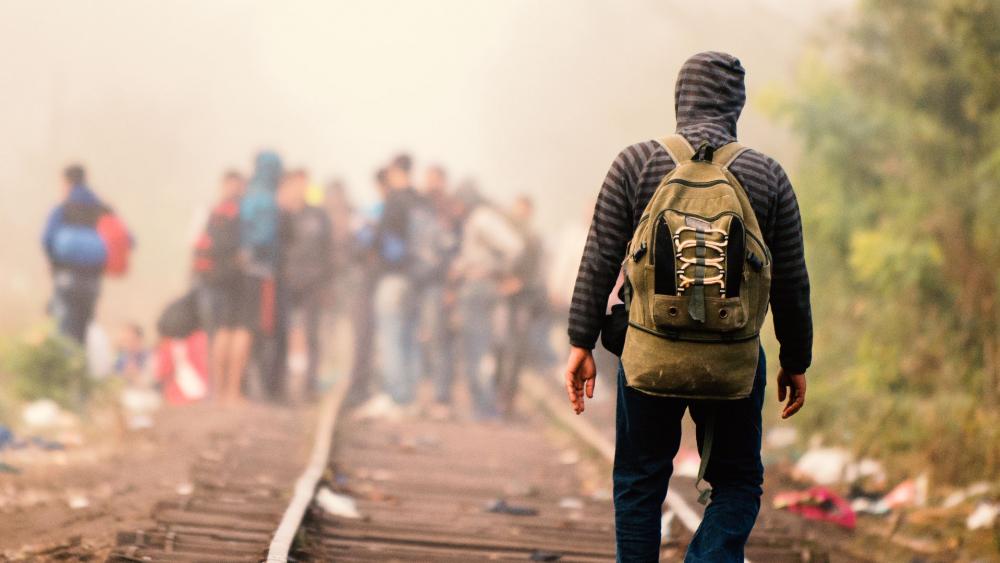 Syrians in Germany say many of that nation's mosques are more extreme than those at home.

Hani Salam, who escaped civil war in Syria, told Reuters of one radical mosque, "Everything about this mosque made me feel uneasy."

Reuters interviewed a dozen Syrians in six mosques around Germany and found they were all uncomfortable with the radical messages they heard in Arabic-language mosques.

Refugees were criticized for their Western-style dress and lack of adherence to a literal interpretation of the Quran.

Most of Germany's mosques are Turkish-language because there are at least 4 million German Muslims of Turkish background.

But many of the nearly 1 million Muslim refugees who entered the country last year do not want to go to Turkish mosques because they speak Arabic.

Reuters reports many of the Arabic-language mosques are supported by Saudi Arabia and Gulf states such as Qatar. They practice the radical Wahhabi or Salafi versions of Islam, which is the version practiced by al Qaeda and Islamic State.