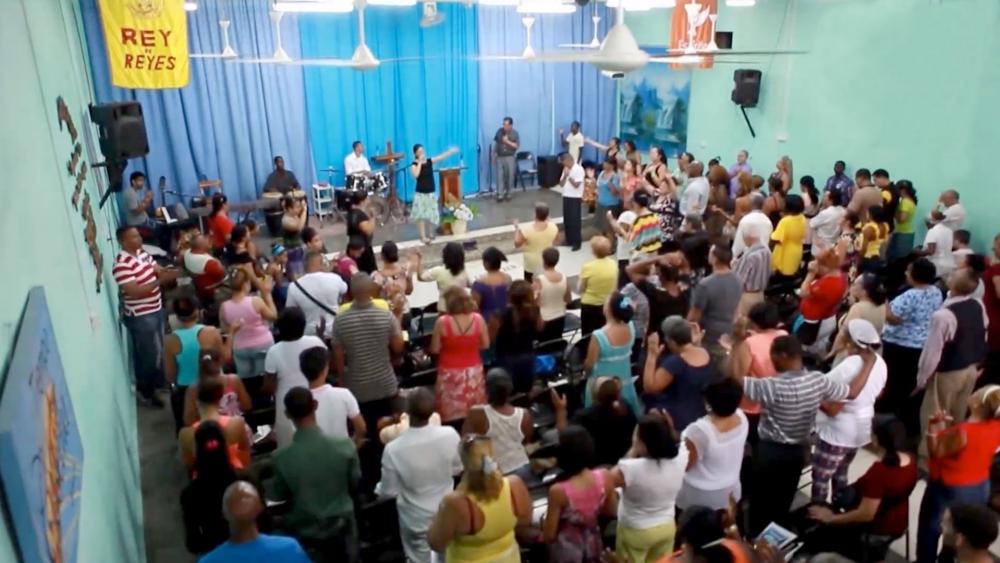 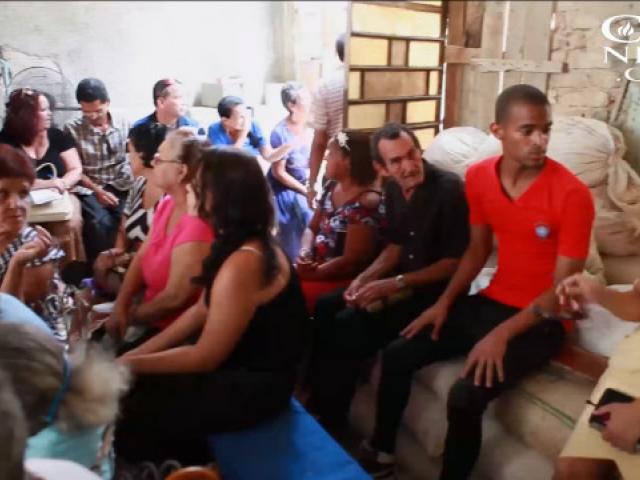 Cuban pastors and missions leaders in the U.S. are wondering what Fidel Castro's death will mean for the long-oppressed church on the island nation.  While there's hope that it could mean greater freedom for believers, many are taking a wait-and-see approach for now.

Although Fidel Castro was raised Catholic and educated by Spanish Jesuit priests, his revolutionary government was profoundly atheistic for many years.  It sent people of faith into exile and re-education camps and banned public displays of religiosity.

After the collapse of the Soviet Union in 1991, the Cuban government ended its atheistic philosophy and declared itself a secular state.  Still, repression of the Church continued with government informers attending seminaries and houses of worship.

Under the presidency of Fidel's brother, Raul Castro, who took office in 2008, restrictions on churches have relaxed slightly.  For instance, it's now easier to evangelize and to obtain permits for public events.

Brian Stewart, founder of Action Cuba, travels to the island nation often to hold Bible classes for pastors.  He's optimistic about the Church's future, saying he considers Fidel Castro to have been a true idealogue, while Raul is more of a pragmatist.

"I don't think Raul cares much what your idealogy is or what God you worship as long as you conduct yourself well as a Cuban citizen," he told CBN News.

"I would imagine, therefore, that Fidel's passing would remove any last obstacles to the current president's desire to modernize Cuba and open it more to the world community," Stewart said.

What's not known is the amount of influence that Fidel exerted over his brother's presidency and how Raul's policies might change in the wake of Fidel's passing.

Dr. Teo Babun is a Cuban exile and founder of Echo Cuba, a U.S.-based non-profit that advocates for faith and freedom in Cuba and promotes humanitarian outreach.

"The passing of Castro paves the way for a brighter future," Babun told CBN News. "We hope the Cuban government feels freer to be more progressive towards religious freedoms."

Many also believe, however, that the incoming Trump administration could affect the Cuban Church as much or more than the passing of Fidel Castro.  Since the Obama administration moved to restore ties with Cuba in December 2014, the U.S. has eased travel restrictions.  This has encouraged many U.S. churches to re-invest in missions work in Cuba.

Southern Baptist missions expert Jason Carlisle has been in touch with many American pastors looking to lead mission teams to Cuba.

"Any leader who's excited, who's trying to find where to be involved in the world to take his church to an exciting piece of Christianity, they think of Cuba," said Carlisle, director of Hispanic Mobilization for the International Mission Board.

Now, U.S.-based missionaries like Stewart fear the Trump administration will reverse course and re-instate travel restrictions.  That could slow down a growing partnership between churches in the two countries.

Still, the Cuban Church has proved that it can thrive in adverse conditions.  House churches have exploded across the island amidst building restrictions.  Missionaries in and out of the country describe a continuing spiritual harvest and a hunger for the Gospel.