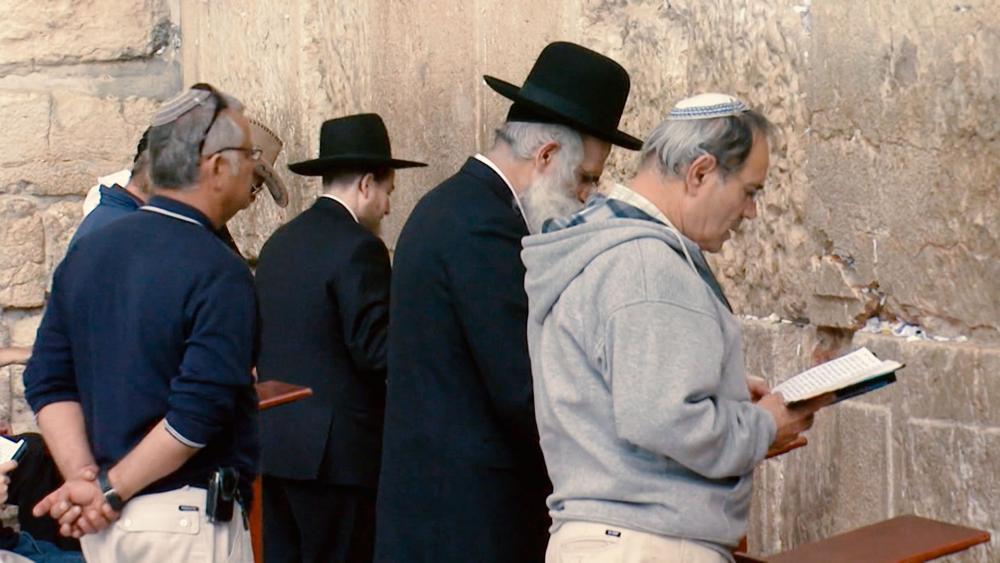 Jenny Tonge has quit Britain's Liberal Democrat party after it suspended her membership in the party over charges of anti-Semitism.
Baroness Tonge hosted a meeting in the House of Lords this week at which a speaker compared Israel to the Islamic State and blamed Jews for the Holocaust.
The meeting was live-streamed on the Facebook page of a Palestinian group that organized the event.
The Israeli embassy in London said the meeting was a "shameful event which gave voice to racist tropes against Jews and Israelis alike."
Tonge's affiliation with the Liberal Democrats in the House of Lords ended in 2012 after she attended an Israeli Apartheid Week talk at Middlesex University and said: "Beware Israel. Israel is not going to be there forever in its present form."
In 2004, Tonge said she would consider becoming a suicide bomber if she were a Palestinian.  She said Palestinians became suicide bombers as an "act of desperation."
Tonge recently sent a letter to the Guardian newspaper that blamed the rise in anti-Semitism on Israel's treatment of Palestinians.