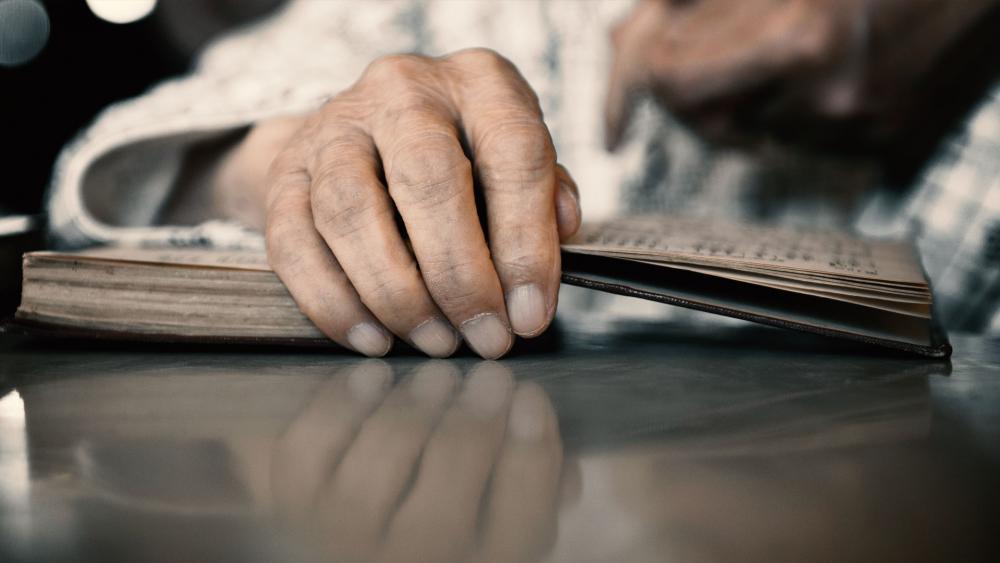 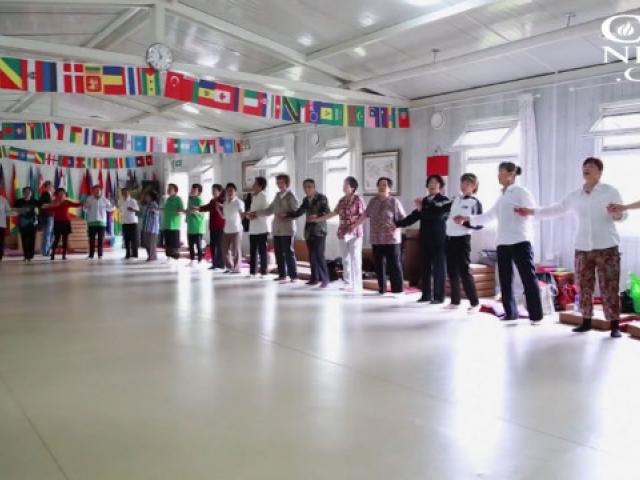 An American Christian, with long-time connections to China's so-called underground house church movement, says a new set of religious laws have "brothers and sisters deeply concerned" about their future.

The anonymous source told CBN News that some house church leaders are "praying and fasting" and preparing for "severe persecution, including prison."

Chinese citizens have until Oct. 7 to voice concerns about 26 new amendments to laws regulating religious life in the world's most populous nation. The current Regulation for Religious Affairs (RRA) law passed in 2005 has 48 articles.

Experts who monitor religious freedom in China worry the proposed amendments are part of a campaign to further control religious life.

Dr. David Curry, with Open Doors USA, says that while the new amendments "have some common sense religious regulations that could protect the rights of Christians," he worries about the impact they'll have on China's Christian population.

"Many people within China view Christianity and their rapid growth as a threat to national unity," Curry told CBN News.

In September, the government released a two-page letter explaining why the new amendments were necessary and drew attention to religion as a potential threat to national security.

"Any religious group or religious individual should not use religion to bring threats against national security," the letter warned.

The government added that "religious institutions or any religious publication should not use the Internet to fuel protest, create national division or terrorist activity."

"In these new regulations there are things that specifically mention foreign infiltration," Fulton, with China Source, said. "I think that's what they are most concerned about--the influence of the West as they see it happening through the church."

Meanwhile, Curry worries about an emerging government trend that seeks to nationalize churches in China to "make it more or less an arm of the government" and the religious regulations "could certainly do that if the government tried to take advantage" of them.

Thomas DuBois, a professor of China Studies at the College of Asia and the Pacific at Australian National University, has laid out a side-by-side comparison of the 2005 and 2016 restrictions.

"Compared to 2005, the 2016 law increases scrutiny of imported religious materials, particularly of religious news websites, and makes new mention of religious schools, which are to be regulated in the same manner as other religious institutions," DuBois said. "There is also fresh attention to financial matters, including banning registered religious groups engaging in certain types of investment and commercial activity."

Authorities are trying to reassure the public that the laws are there to protect legitimate religious activities so long as they don't threaten China's national security interests.

"If you want to sum up the law in one sentence, it's 'we accept religion as long as it's not prejudicial to national security,'" Dubois told Buzzfeed. "That's really, really vague as far as promises go."

Some worry the existing religious laws, along with the new amendments, and a renewed crackdown, are part of a government campaign of "effectively targeting (the house church) for maximum damage."

Another China expert, who asked to remain anonymous, told CBN News that "like with all China's laws and regulations, to what extent they will enforce (it) is another question."

What has not changed in both the 2005 and 2106 version is Article 2 of the Regulation for Religious Affairs law which states that "citizens enjoy freedom of religious belief" and that "no organization or individual may compel citizens to believe in, or not to believe in, any religion."

Despite this, a source tells CBN News that pastors he's spoken to are willing to "go to prison" and are "determined to press on" while acknowledging that these new regulations "may be God's way to purify and renew the church" in China.

The 26 new amendments were made public on Sept. 7 giving citizens a month to voice their concerns.

"During that time, a number of Christians have been mobilizing believers to write letters to the government and to explain why they do not like the new regulations and how they feel that they ought to be changed," Fulton told CBN News from his office in California. "It's possible that the government would take those comments into consideration and possibly even alter the new regulations before they go into effect."

Despite government pressures, Fulton is encouraged at how fast Christianity is growing and the "positive" impact faith continues to have on Chinese society.

"God is moving in China in incredible ways," Fulton said. "The example of the urban church today is really a testimony of what God is doing. You've got these urban house churches sprouting up in cities across China and they are very open about what they are doing."

And while the new regulations affect both house churches and government registered churches, Fulton says Chinese Christians aren't afraid to "do what God has called them to do."

"They have a burden to be involved in helping their society and many of them are talking about sending missionaries beyond China's borders," said Fulton. "All of this is wonderful evidence of what God has been doing and continues to do in China today." 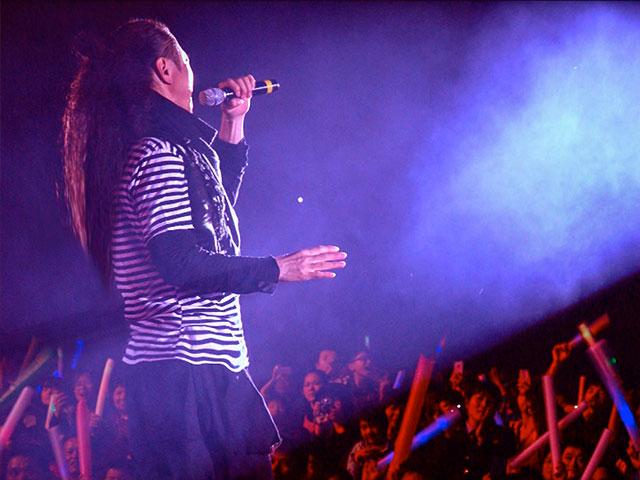 Can China's Love of Music Be the Key to Revival?
CBN News Email Updates