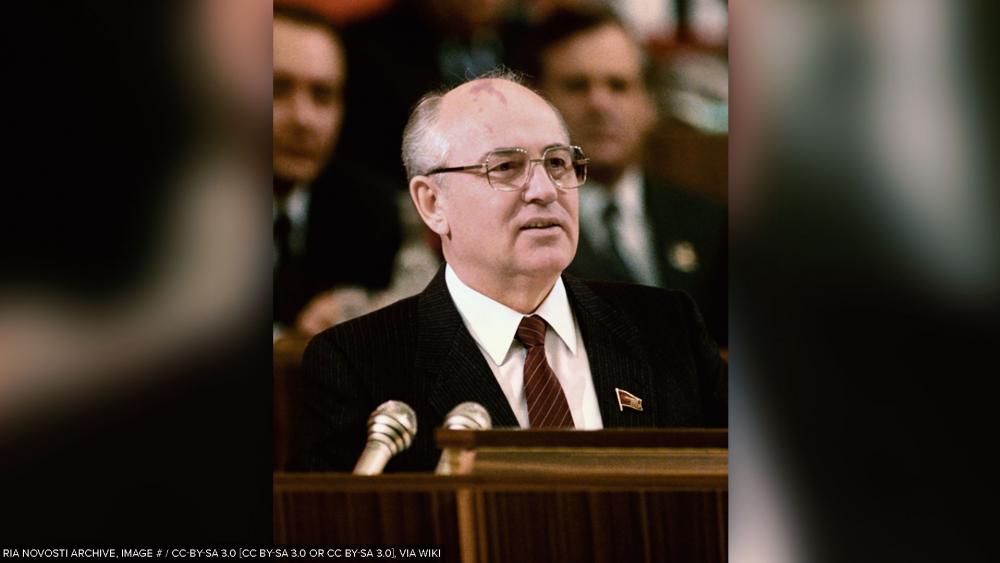 Tensions between the United States and Russia over the Syria conflict have brought the world to a "dangerous point," warns former Soviet leader Mikhail Gorbachev.

Relations between Washington and Moscow were already strained, and it's only gotten worse in recent months. The United States cancelled Syria talks and accused Russia of hacking attacks, while Russia threatened to shoot down a Western aircraft.

"I don't want to give any concrete prescriptions but I do want to say that this needs to stop. We need to renew dialogue. Stopping it was the biggest mistake," the 85-year-old Gorbachev told state news agency RIA Novosti.

The Unitd States suspended Syria talks last week after accusing Russia of violating a ceasefire agreement by its bombing of rebel-held Aleppo.

Secretary of State John Kerry called on Russia and Syria to be investigated for war crimes over the bombing.

Russia responded by deploying nuclear-capable missiles to the Baltic region of Kaliningrad and warned that it would shoot down Western aircraft if the United States launches airstrikes against pro-government targets in Syria.

Gorbachev, who is more popular in the West than in Russia, said, "It is necessary to return to the main priorities."

"These are nuclear disarmament, the fight against terrorism, the prevention of an environmental disaster," he said. "Compared to these challenges, all the rest slips into the background."