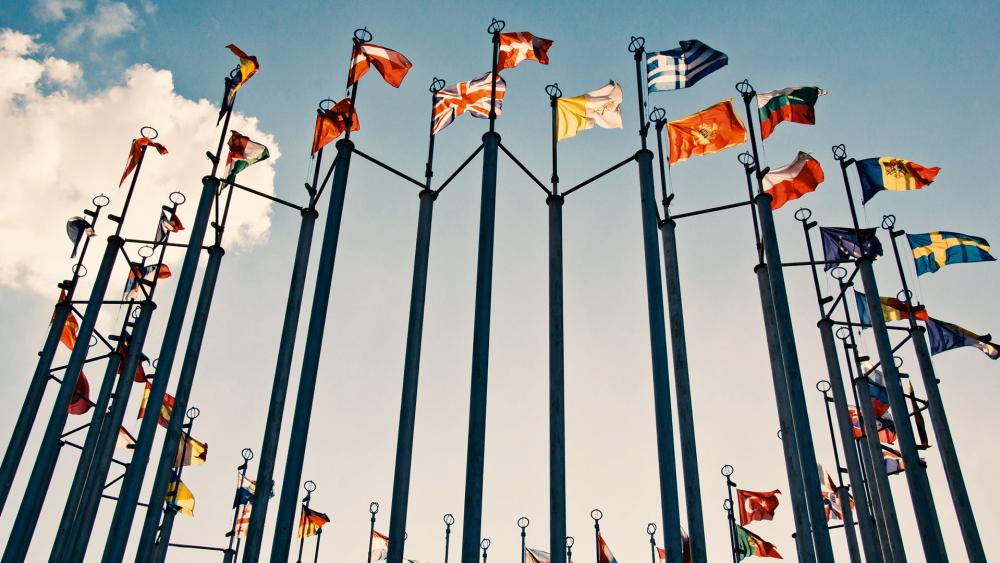 NATO has begun its largest military buildup on the Russian border since the Cold War ended in the early 1990s.

Britain announced Wednesday it will send fighter jets to Romania next year. Meanwhile, the United States promised troops, tanks, and artillery to Poland.

NATO's goal is to deter Russia aggression against Syria. NATO plans on setting up four battle groups with 4,000 troops early next year, along with a 40,00-strong rapid-reactions force.

"Airstrikes per Russian planes will exacerbate the humanitarian suffering in Aleppo and therefore we call on Russia to contribute to a political solution, to implement a ceasefire and to stop the bombing of Aleppo," NATO Secretary-General Jens Stoltenberg said.

Germany, Canada, and other NATO allies also pledged forces at a defense ministers' meeting in Brussels on the same day two Russian warships armed with cruise missiles entered the Baltic Sea between Sweden and Denmark, according to Reuters.

"This month alone, Russia has deployed nuclear-capable Iskander missiles to Kaliningrad and suspended a weapons-grade plutonium agreement with the United States," Stoltenberg said.

U.S. Secretary of Defense Ash Carter announced a "battle-ready battalion task force" of around 900 soldiers would be sent to eastern Poland.

"It's a major sign of the U.S. commitment to strengthening deterrence here," Carter said.

The United States wants its troops in by June.