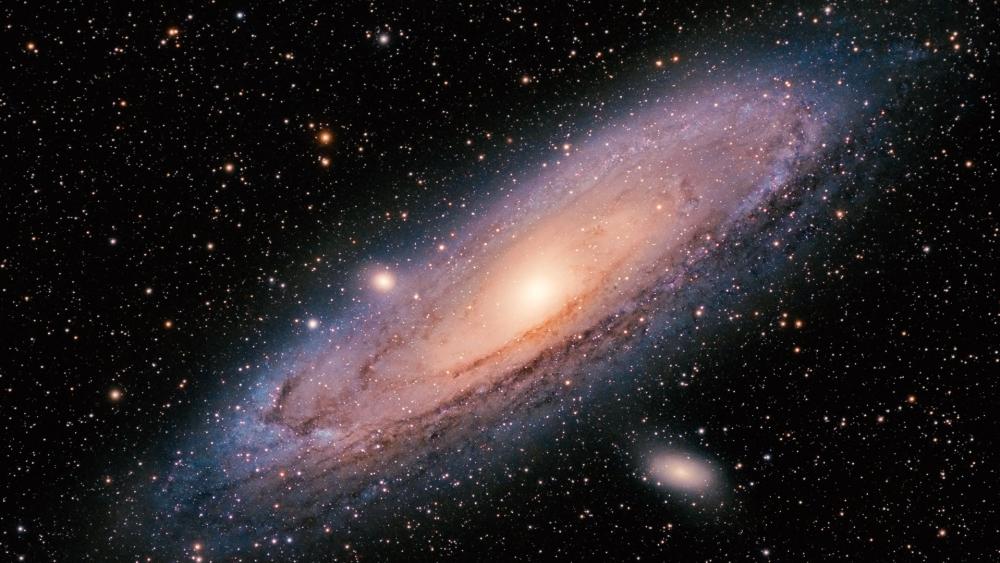 The universe is much bigger than scientists originally thought. It's a new discovery by man that has always been a part of what the Bible says.

According to a new analysis of Hubble Space Telescope data, there are 10 times more galaxies in the universe than previously reported--about 2 trillion of them, rather than 200 billion.

"We are missing the vast majority of galaxies because they are very faint and far away," Christopher Conselice, an astrophysics professor at the University of Nottingham in England and the lead author of the study, said in a statement.

"The number of galaxies in the universe is a fundamental question in astronomy, and it boggles the mind that over 90 percent of the galaxies in the cosmos have yet to be studied. Who knows what interesting properties we will find when we study these galaxies with the next generation of telescopes?"

Lisle points out that in several places the Bible indicates that the universe has been "stretched out" or expanded.

For example, Isaiah 40:22 teaches that God "stretches out the heavens like a curtain, and spreads them out like a tent to dwell in." This would suggest that the universe has actually increased in size since its creation. God has stretched it out. He has expanded it - and is perhaps still expanding it.

The Answers in Genesis article points out that, in fact, secular scientists once believed that the universe was eternal and unchanging. The idea of an expanding universe would have been considered nonsense to most scientists of the past.

"These results are powerful evidence that a significant galaxy evolution has taken place throughout the universe's history, which dramatically reduced the number of galaxies through mergers between them - thus reducing their total number. This gives us a verification of the so-called top-down formation of structure in the universe," Conselice explained.