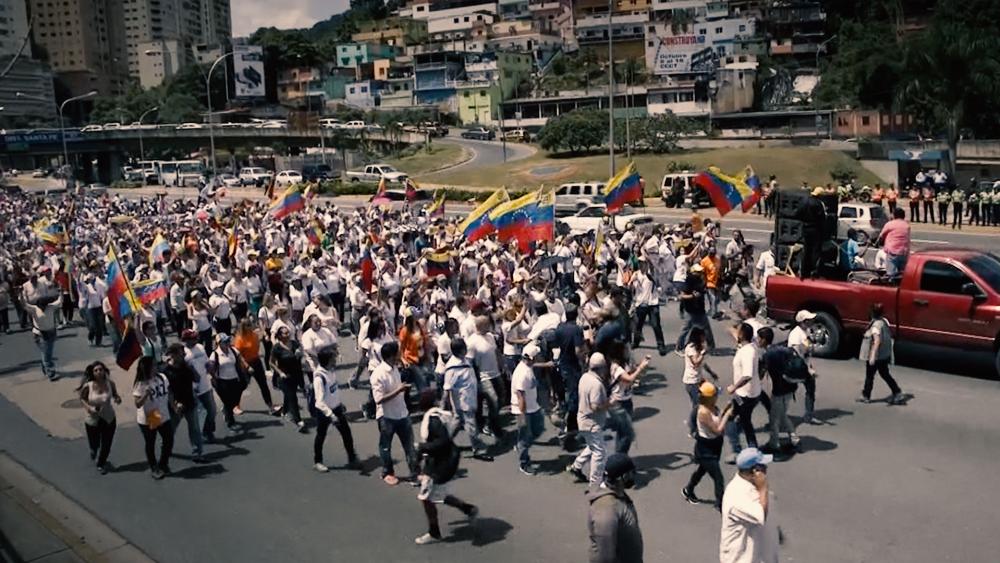 After years of teetering toward collapse, Venezuela now faces a showdown.

Venezuela's congress has declared the government staged a coup when it blocked a drive to recall the president.

Opposition lawmakers are vowing to put President Nicolas Maduro on trial after a court that is friendly to the socialist president suspended their referendum campaign to remove the unpopular president.

An opposition leader says Venezuela's congress is now in open rebellion after a majority of its members voted the decision constituted a coup with government participation.

Amid severe shortages of food and medicine, and with the world's highest inflation, Venezuela is a country in crisis, reaping the fruits of socialist control. Polls suggest as much as 80 percent of voters want Maduro gone this year.

At an anti-government demonstration, one mother said, "I have one son who is 17 years old. I want my child to leave the country. I don't want him to be here. I am afraid every time he goes out. That's why I am here. I can't take any more."

"We are tired of this. We want freedom," another protestor said.

Experts believe legal action against the president would likely fail because Maduro, a protégé and vice president of the late Hugo Chavez, controls the courts.

Venezuela's congress has asked the international community to step in to "protect the people's right to democracy by any means necessary."

Both the United States and the Organization of American States have condemned the Maduro government's move to squash the recall referendum.

Opposition leaders have pledged to build pressure in the streets, starting with a nationwide protest Wednesday called "The Taking of Venezuela." 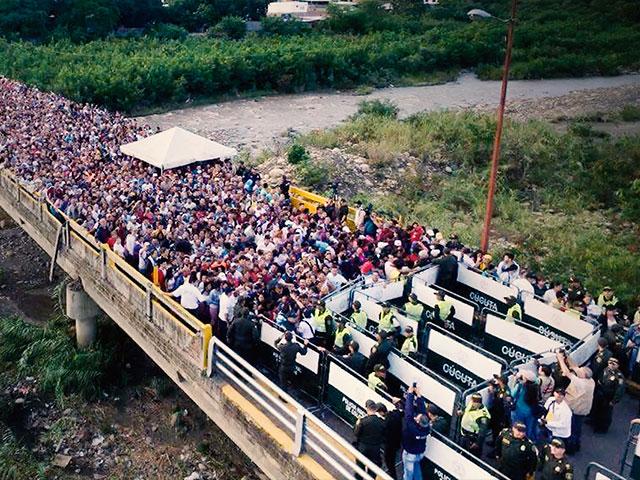 Real Hunger Games: This Country Is Sliding into a Socialist Black Hole 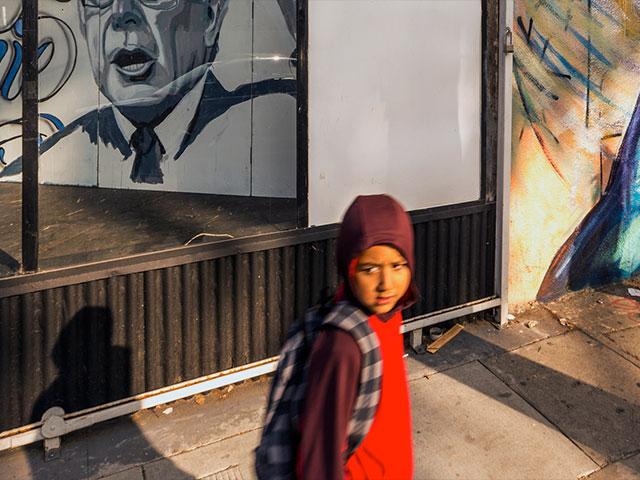 Venezuelan Churches Step Up in the Face of National Meltdown 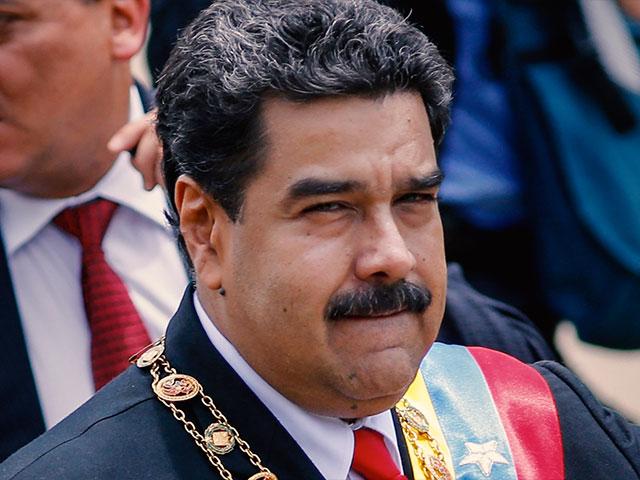