The Battle for Mosul Begins amid Fears of Humanitarian Crisis 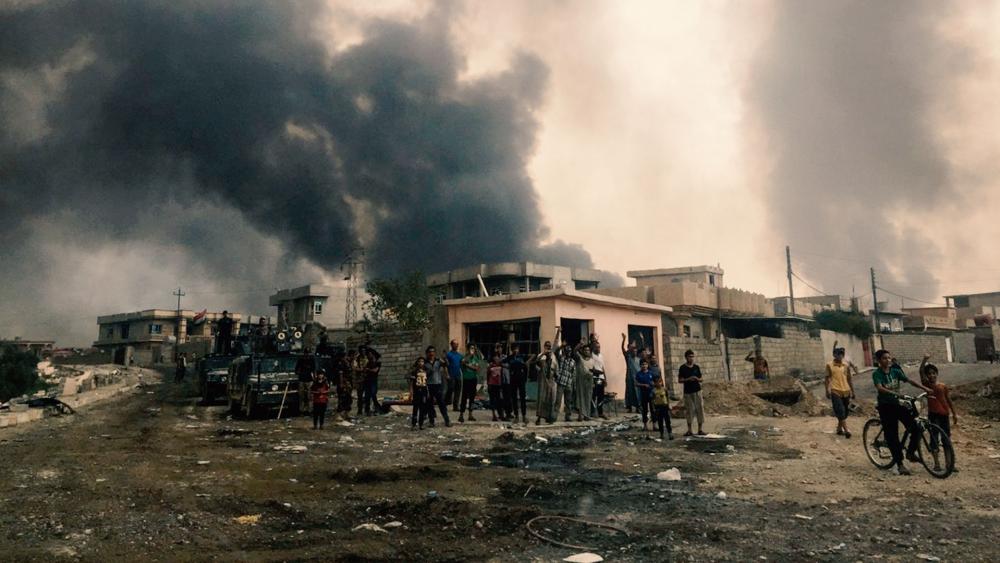 The long-awaited offensive has begun in the fight to wrest Mosul, Iraq's second largest city, back from the Islamic State.

Thousands of Iraqi troops from the south and Kurdish Peshmerga forces from the north and east have begun to move toward the de facto capital of ISIS in Iraq.

As airstrikes sent plumes of smoke into the air and heavy artillery rounds rumbled, troops pushed into abandoned farming villages on the flat plains outside the city. But they were slowed by roadside bombs and by suicide car and truck bombs hurled at them by the militants.

One Kurdish official says the military campaign may signal the end of ISIS in Iraq.

"We're pleased that the military plans are in place in order to start the operation to liberate Mosul. That would be the beginning of the end of ISIL in Mosul and we hope that we would be able to end this chapter of ISIS and its history in Iraq militarily," Falah Mustafa, head of Kurdish foreign relations, said.

ISIS captured Mosul in the summer of 2014. That's when ISIS leader Abu al-Bahgdadi declared a caliphate and asked for thousands of jihadis around the world to join his caliph.

Now it seems the end of that political-religious state could be in sight. Turkish-backed forces also captured from ISIS the symbolic town of Dabiq in Syria within the past few days. ISIS believed an Islamic prophecy predicted they would defeat 80 crusader nations in a great end of days battle in Dabiq.

Officials are warning the Mosul campaign could take weeks or months to complete.

And U.N. and humanitarian groups are expecting up to a million refugees from Mosul. They warn the campaign may spark the largest humanitarian crisis in years. 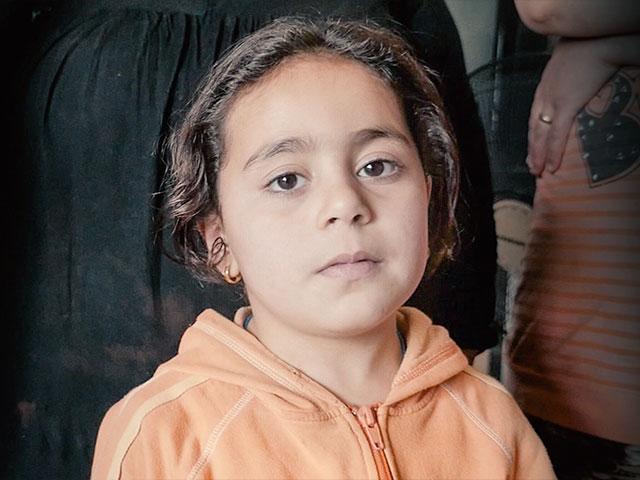