The 'Openings to the Demonic World' and Need for Exorcisms 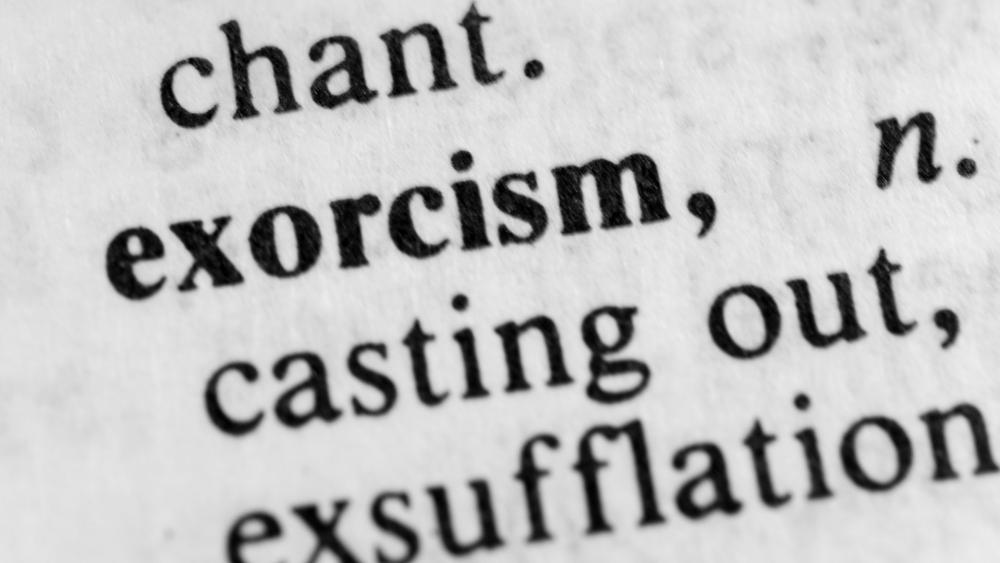 The demand for Exorcisms is on the rise among non-believers in New Zealand.

"I've seen people bounce up walls, levitate, I've seen them wriggle around, make animal sounds," Josephine Martin told the New Zealand Herald.  Martin runs a prayer room at a church in Auckland, and she says the demand for "deliverance" from the demonic is increasing, even among non-Christians.

"I have heard men's voices come out of old ladies. You'd be surprised, the littlest prayer meeting might bring forth the greatest manifestation," she added.

Martin says she has prayed for hundreds of people with "the power and authority" of "the Lord Jesus Christ."  In fact, she says the number of people who contact her for deliverance from demonic oppression have risen by approximately 80 percent.

According to Martin, part reason for the increase in exorcisms is because people are flirting with what she calls "openings" to the demonic world, things like drugs, alcohol, and pornography.

"Definitely in my outworking of deliverance I have found them to be huge openings, and that's from the recipient of prayer and deliverance themselves . . . they generally make that known themselves."

On the other hand, Connect Baptist Church elder Bruce Rea believes there is not an increase in demonic activity, but more of a willingness to seek help from the church.

"There's no increase in activity going on, just probably a growing openness to people sticking their hands up and saying 'I've got a problem'," he said. "Sometimes it's people just presenting themselves that they've got an issue and it's just a matter of praying a simple prayer of cutting it off, releasing them from that."