Why American Churches Need to 'Wake Up' to Christian Refugee Crisis 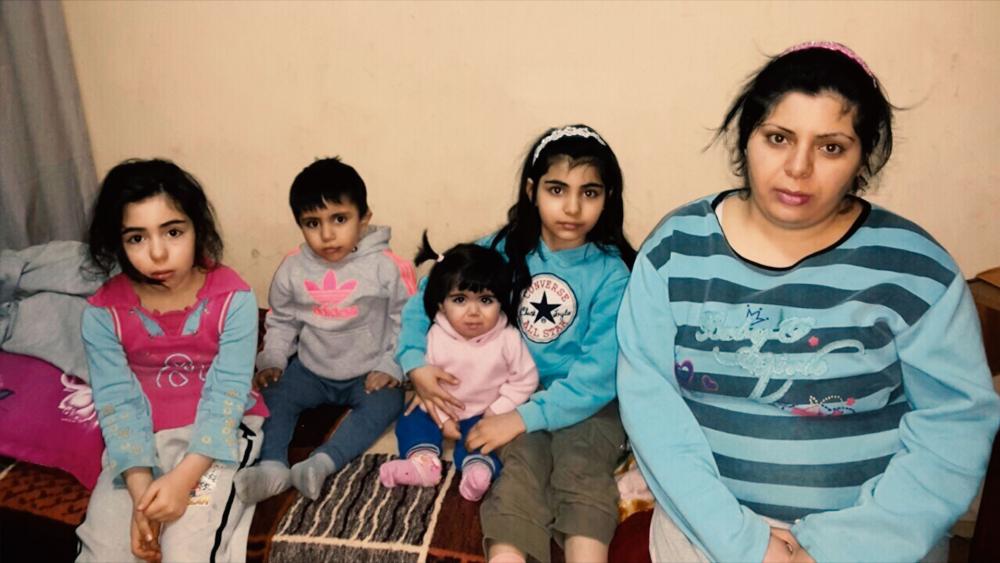 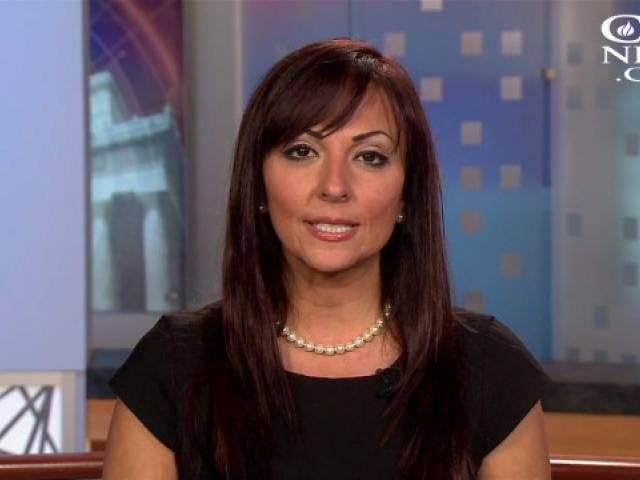 Why American Churches Need to 'Wake Up' to Christian Refugee Crisis

Forty-five thousand Christians who fled Iraq are now living in Turkey, where they face persecution and deprivation.

Juliana Taimorazy is president of the Iraqi Christian Relief Council and a senior fellow with the Philos Project.

She told CBN News that many of these refugees are forced to live in small villages or slums where they are surrounded by Muslims.

Christians are not allowed to reveal their faith or even wear crosses because people might discover they are Christians and force them out. Local Muslim charities and even mosques would refuse to help them, she said.

Unfortunately, the U.S. State Department is not doing anything to help them find a safe country to live in and U.S. churches are only slowly waking up to the crisis, she explained.

"There have been some churches that extended help, financial or prayer, but this is such a monumental situation that we need more churches to wake up," she said.

Taimorazay says one ways Christians can help their persecuted brothers and sisters is to raise awareness by hosting a prayer vigil. She and the Philos Project have developed a prayer vigil kit called Rise Vigil for Christians who want to spread the word.

She says another way Christians can help is by joining her organization's massive campaign, #Feed1000Families, to help feed the displaced and persecuted Christians who are stuck in Turkey.