Calls Grow to Create a New Homeland for Mideast Christians 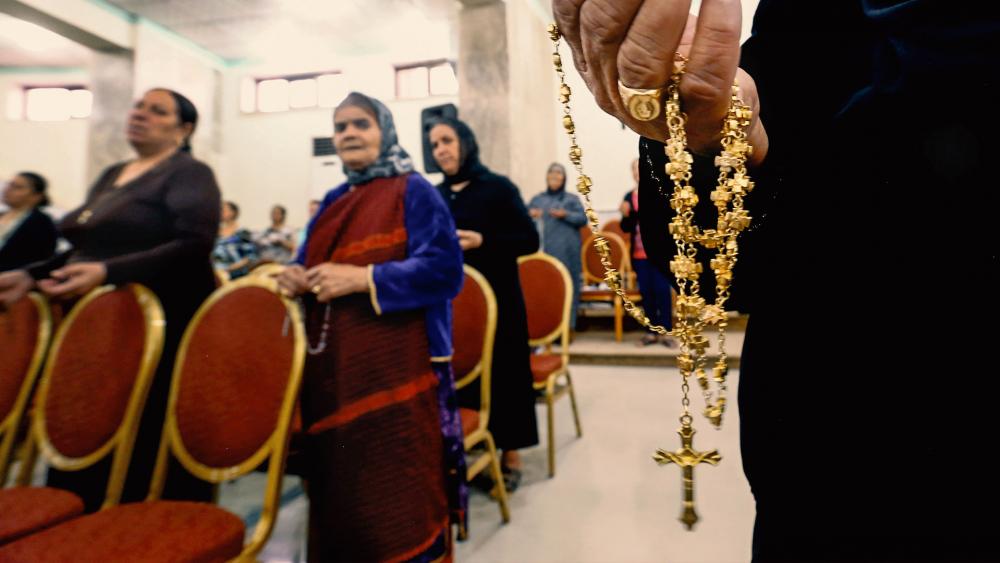 Rep. Jeff Fortenberry wants Christians in Iraq to have their own homeland.

The Republican from Nebraska has introduced House Resolution 152 calling for a semi-autonomous region in Iraq that would serve as a safe haven for Iraqi Christians.

The resolution states: "Expressing the sense of Congress that the United States and the international community should support the Republic of Iraq and its people to recognize a province in the Nineveh Plain region, consistent with lawful expressions of self-determination by its indigenous peoples."

Fortenberry's resolution has the support of 11 other leaders from both parties and has been referred to the House Foreign Affairs Committee.

Several groups, including the New York-based Philos Project, support the idea of giving Christians a semi-autonomous region in Iraq.

"After much thought, research, trips to the region, we believe that part of the answer lies in the creation of a new province," Robert Nicholson, executive director of Philos Project, said.

"The Nineveh Plain, a 1,600-square-mile region of northern Iraq and the ancient Assyrian homeland... will be dedicated to the protection and empowerment of these Christians and other minorities as they return home after the Islamic State is rolled back," he said.

In March, Secretary of State John Kerry said what ISIS (or Daesh, the Arabic acronym for the terror group) is doing to Christians and other minorities was genocide.

"In my judgment Daesh is responsible for genocide against groups in territory under its control," Kerry said in the statement. "Daesh is genocidal by self-acclimation, by ideology and by practice."

Since that declaration there's been renewed attention on the plight of Christians in the Middle East.

Representatives of Iraq's Christian and Yazidi communities, along with other concerned groups, gathered in Washington recently to talk about a Christian homeland.

"Everyone wants to help Christians with aid, but until now there has been no structure through which to deliver it – no address to mail the check," Nicholson told those gathered for a convention organized by the group In Defense of Christians. "Christians in the Middle East will only be safe when they have a protected homeland, a foundation on which to build their shattered society," he said.