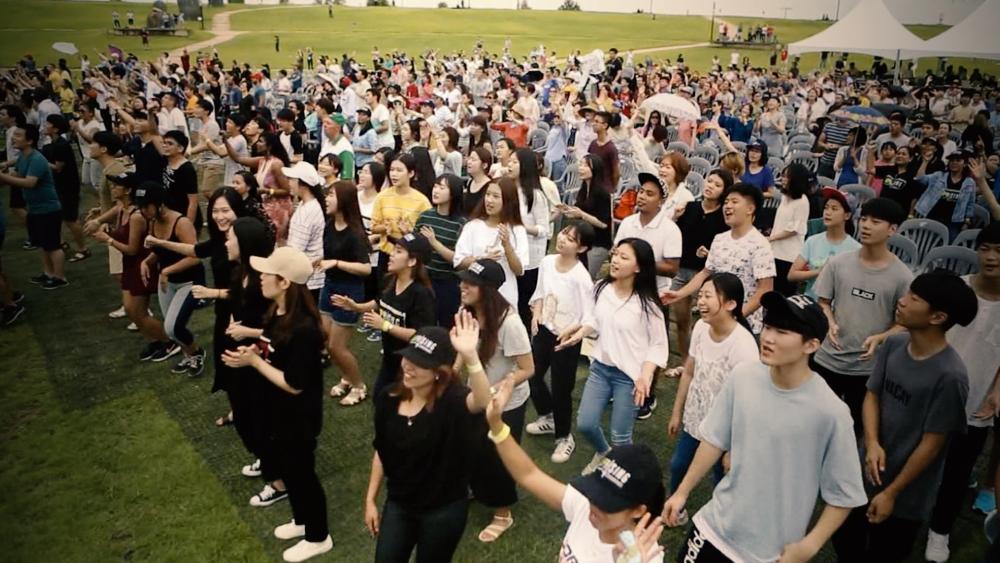 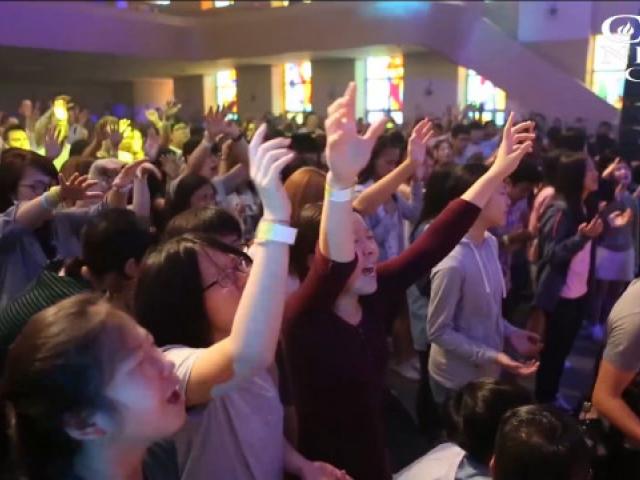 Can This Korean Uprising Bring Youth Back to the Church?

SEOUL, South Korea -- Young Christians want their tech-savvy generation to put down their devices and embrace the Lord. They recently gathered together from around the world for a prayer effort, called the Korea Uprising.

Uprising is a global prayer effort designed to take on a crisis facing the Church. Pastor Jerome Ocampo, founder of Jesus Revolution, calls it an inability to reach and inspire young people.

"That's why they don't go to church. They are more inspired by music, sports, distracted with technology, with their cell phones. These are the weapons of massive distraction," warned Ocampo.

People from 37 nations gathered to pray and fast in an effort to bring Korea's youth back to church.

South Korea was chosen to host the event because it's a prime example of what's happening in the world. For years, churches looked to this country as a beacon. In fact, South Korea is the second largest missionary-sending nation in the world.

In the last decade, the Christian population in South Korea has dropped from 25 percent to 15 percent.

"Materialism and secularism have crept into our churches. Also, the scandals involving church leaders have affected the integrity of the Church. The Church has failed to be salt and light and the people's hearts are far away from God. I believe prayer is the key that will solve our problem," Rev. Dong Park told CBN News.

On the last day of the event, the delegates gathered near the North Korean border for prayer, worship, and the re-unification of the Korean Peninsula. They asked God to empower young people like he did David to defeat the Goliaths of their generation.

"We said, 'Why don’t we gather the Davids of the world and have them face the Goliath of division at the border?' After this we are releasing to the nation's very powerful young people. They will change the world," Ocampo said.

"I'm very excited. There's gonna be greater unity, love, joy, peace, patience in all the countries starting with this," he said. "We want one Korea 'cause God wants unity. God loves unity, and I believe that’s gonna happen."