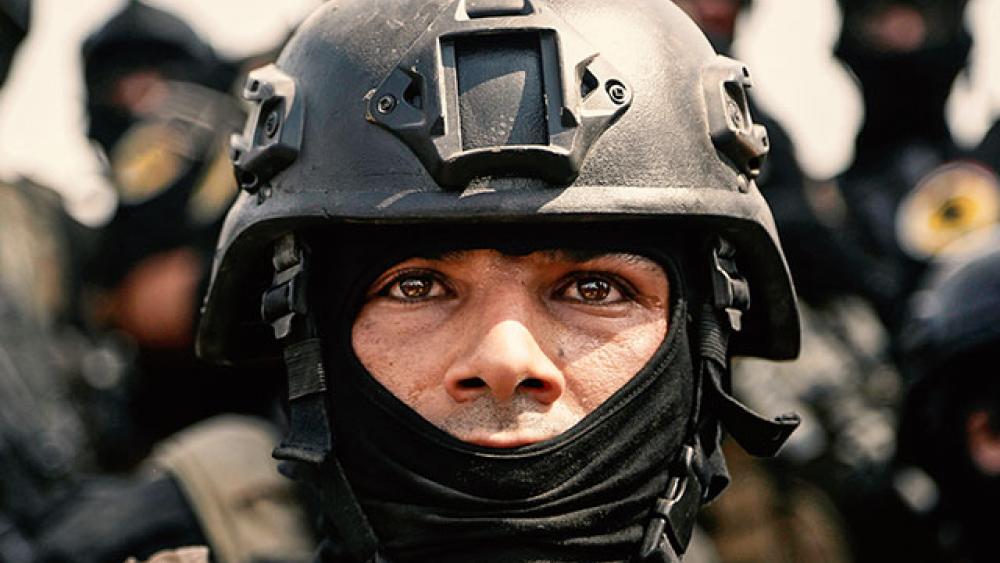 An Iraqi Christian militia claims it has retaken the village of Badana from ISIS terrorists.

Located southeast of Iraq's second largest city of Mosul, Badana has been under ISIS control since June 2014.

According to a spokesperson with the Nineveh Plain Protection Units (NPU), its fighters recaptured Badana on Thursday in what it claims was "the first operation" supported by coalition forces.

In videos and pictures uploaded to its Facebook page, NPU fighters claim it "liberated Badana" with the support of "international coalition by airstrikes, heavy and middle weapons."

According to one report, the commander of the militia, Bahnam Abush, reportedly told local Iraqi media that his group's goal was to "liberate the Christian areas," and "plans to liberate other areas in Nineveh Plain in cooperation with the Iraqi forces, the Peshmerga, and the international coalition."

Abush claims "around 50 percent of the Christians who used to be in the area left the country because of ISIS. The operation is a step towards restoration of their confidence and hopes for Christians to stay in the land of their grandparents."

The Nineveh Plain Protection Units is one of three Christian armed groups that's been pleading with the United STates for military assistance to battle ISIS.

The group's deputy commander, Col. Jawat Habib Abboush, said in June that American assistance would "give equality to all the ethnic groups" and that Iraqi Christians have "had a civilization here for a thousand years" and "cannot be marginalized."

Assyrian Christians, many of whom speak Aramaic, the language spoken by Jesus, were once a significant minority group in Iraq. But not anymore thanks to Islamic terror groups like al Qaeda and ISIS.

In recent years, radical Muslims have forced hundreds of thousands of Iraqi Christians to escape to Kurdish-controlled areas.