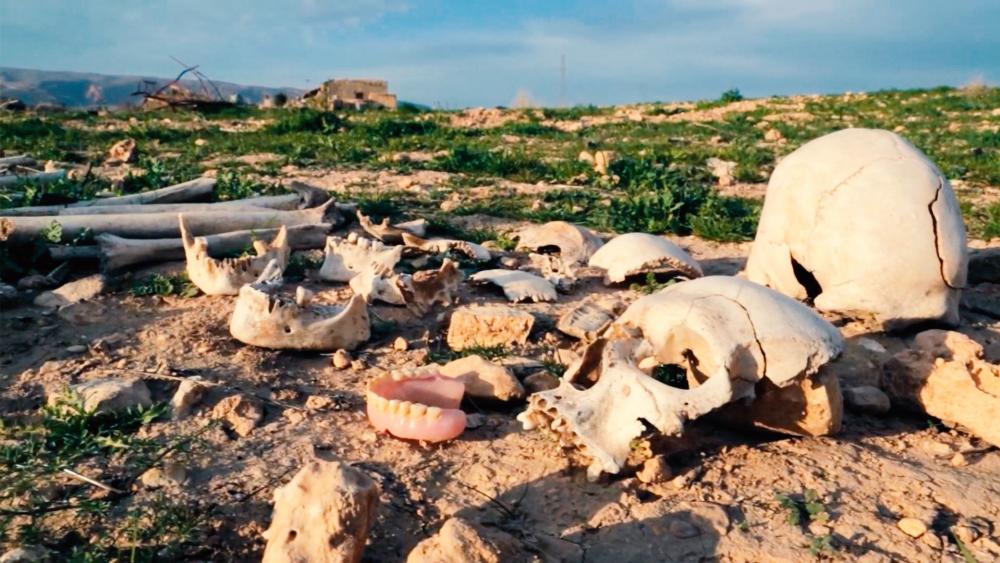 When the State Department declared Christians in Iraq and Syria were facing genocide many hoped or even assumed support for those communities would follow but it hasn't.

New Jersey Rep. Chris Smith has introduced bipartisan legislation that would provide relief to victims of genocide in Iraq and Syria and hold accountable those responsible.

Advocates are surprised legislation is even needed to pressure Congress and the president to protect whole communities facing annihilation.

"In the midst of this genocide, saving Christian and other communities that face extinction in Iraq and Syria is part of your mission. There is nothing unconstitutional, illegal, unethical or unprofessional about prioritizing their need to survival as communities. They are innocent victims of a genocide. If these victim communities are not receiving aid, you are not fulfilling your mission," Carl Anderson, Supreme Knight with th Knights of Columbus, testified during a hearing led by Smith.

Steve Rasche, resettlement director for the Chaldean Chatolic Archdiocese of Erbil, testfied it's been years since Iraqi Christians facing slaughter at the hands of ISIS have received any aid from the United States.

"Since August 2014, other than initial supplies of tents and tarps, the Christian community in Iraq has received nothing in aid from any U.S. aid agencies or the U.N. When we have approached any of these entities regarding the provision of aid assistance, we have been told that we have done too well in our private efforts. Every morning we wake up and rob six Peters to pay 12 Pauls," Rasche said.

Some also expressed grave concerns that more Christian refugees haven't been accepted into the United States.