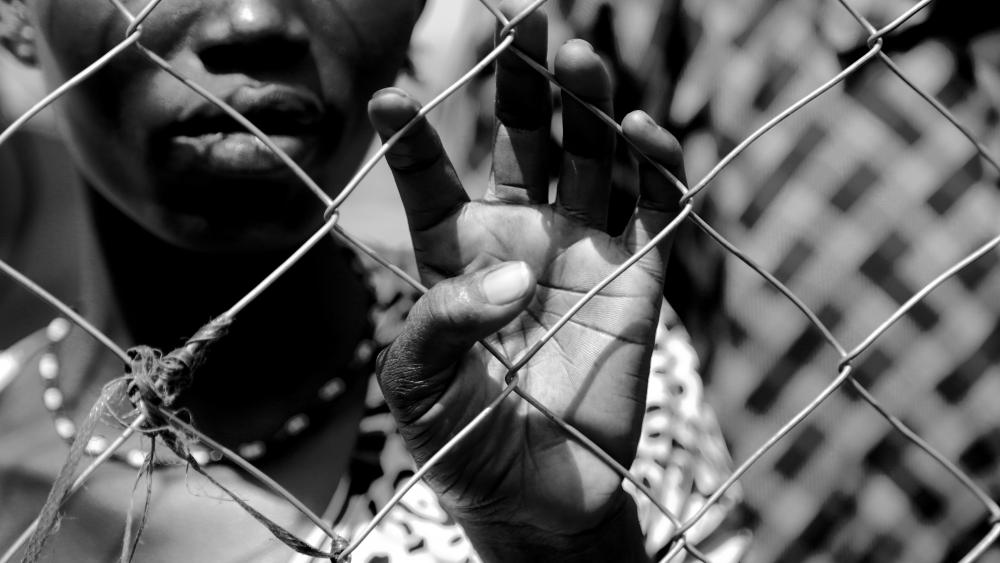 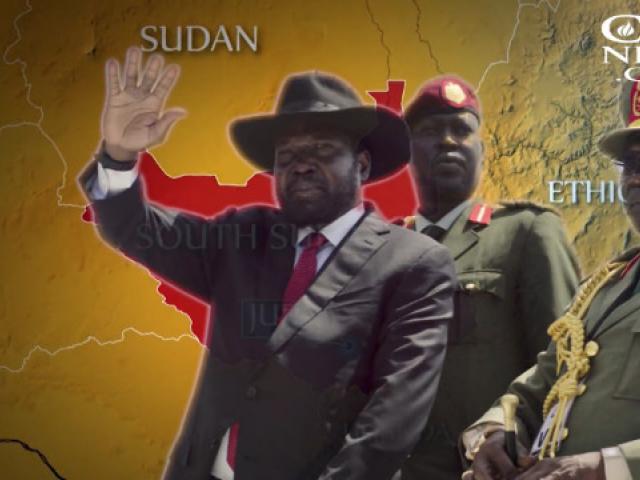 Clooney says a two-year investigation by his human rights group found the country's president, Salvar Kiir, and other prominent leaders profiting from a deadly war.

"The evidence is thorough, it is detailed and it is irrefutable," Clooney said during a press conference in Washington, D.C.

Kiir became South Sudan's president in 2011. But since then, tens of thousands of people have lost their lives, many of them civilians, as a conflict pitting him and rival political leaders have gripped the nation.

Clooney is accusing Kiir and his rivals of making fortunes from the deadly conflict.

Clooney, who co-founded a human rights group called The Sentry Group, found that South Sudan's warring parties had "manipulated and exploited ethnic divisions" in order to build up wealth for themselves.

"The simple fact is they are stealing money to fund their militias to attack and kill one another," said Clooney.

It's all found in a new report called, "War Crimes Shouldn't Pay: Stopping the Looting and Destruction in South Sudan"

Still, John Prendergast, a human rights activist who co-founded The Sentry Group with Clooney, says what's happening in South Sudan is tantamount to war crimes, and the country's leaders are getting away with it.

"South Sudan leaders no longer take seriously the threats made by the United Nations, the United States and others to impose consequences for their behavior." said Predergast, founder of Enough Project.

South Sudan was plunged into conflict in 2013 following a dispute between Kiir and his political rival, former vice president, Riek Machar.

Since then, the political situation in this country has been tumultuous. The two main political parties have been fighting each other, vying for influence and just haven't been able to come together.

In recent months, both sides have resorted to brutal acts, including mass gang rape.

"South Sudan's leaders have learned that rape, rape as a war weapon, child soldier recruitment and mass killings are not enough to trigger any meaningful accountability measures," Predergast said.

Prendergast insists that the international community must do more to crack down on banks and other institutions that are being used by politicians to funnel millions.

Clooney says their investigation clearly shows that in South Sudan it "pays to commit war crimes" and if it isn't stopped, the consequences could be devastating.

"The United States and the world recognizes that South Sudan cannot become a failed state, not simply because of the humanitarian crisis but also because we have seen the influences that can take hold in a failed state," Clooney said. "We can either take action now or we can spend the next decade mopping up the mess."