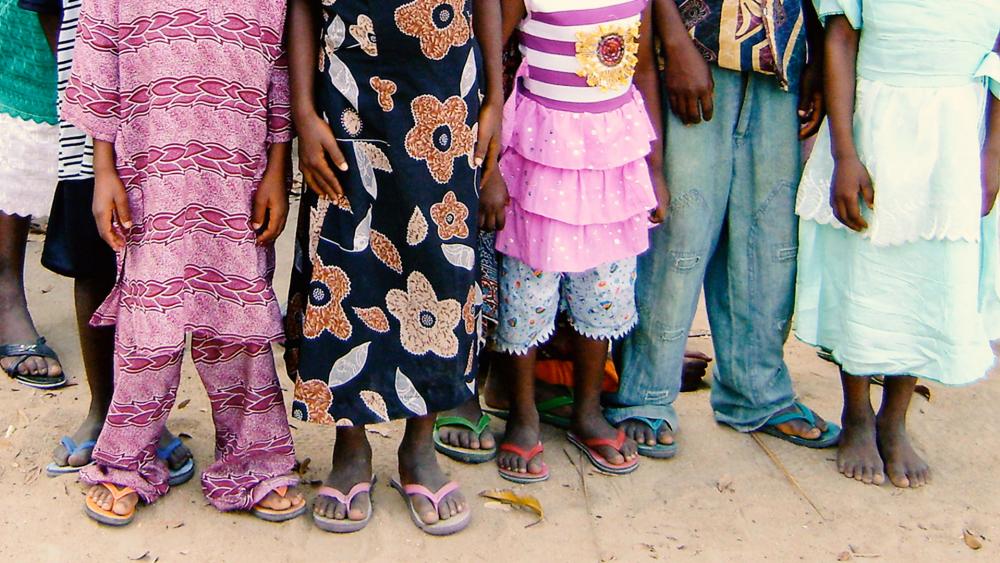 Hundreds of missionaries flooded Kenya to pray for a revival. They were not prepared too see the thousands of lives that were changed just 10 days later.

More than 640 missionaries from around the globe to bring revival to a Kenyan village called Kakamega. Their mission was simple: show the love of God in practical ways.

They visited prisons, provided treatment to those affected by parasitic fleas, and preached to anyone with open ears. These missionaries reached tens of thousands of people.

"In all, 72,115 people in Kakamega were reached and 6,944 received Christ as their savior," one missionary told Africa Enterprise.

Joel was one of the many street children who gave their lives to Christ.

"I feel I have hope after being preached to," he said.

Joel is not the only one who experienced hope. One woman's marriage was saved by the hope the missionaries brought with them.

Martha was furious when she found out her husband cheated on her. She went through her house destroying her possessions when she heard a knock on her door from the missionaries, wanting to know why she was so filled with rage.

Their kindness calmed her anger and she gave her life over to Christ. Her husband soon came home and was so overcome by the love of God that the missionaries shared, he decided to accept Jesus too.

Before the missionaries left, Martha and her husband prayed together asking God to restore their marriage.

Thousands others had similar stories of reconciliation to God and renewed hope for the future.

While only a few hundred missionaries came to Kenya, tens of thousands were impacted and forever changed.