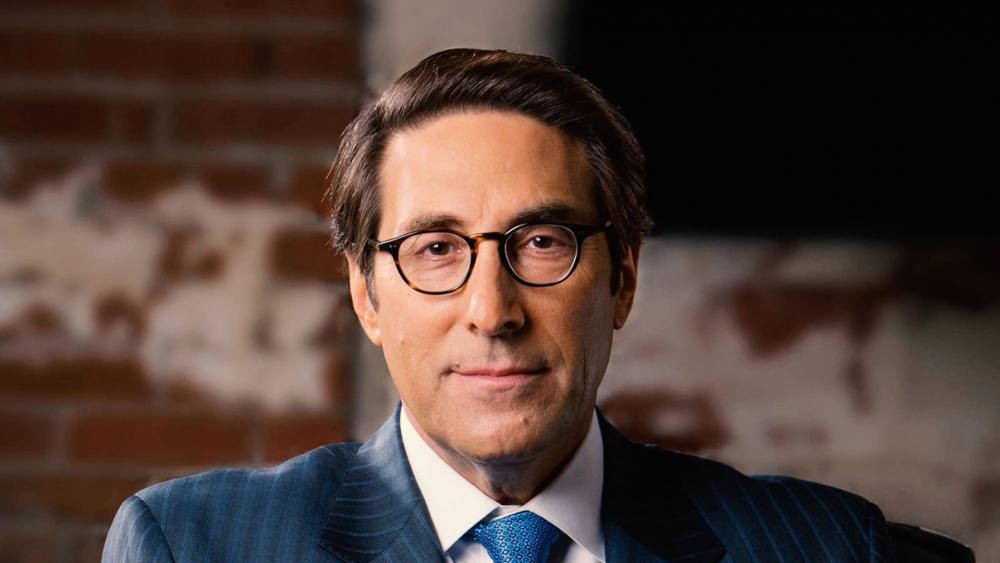 From Paris and Brussels to San Bernardino and New York, terror attacks continue at an alarming rate. But what's the "end game?" What are the terrorists trying to accomplish?

Best-selling author Jay Sekulow believes that in these turbulent times, an evil and prophetic alliance is forming across the globe.

Jay Sekulow talks to Pat Robertson about his new book on The 700 Club, Thursday, Sept. 22.

The players include Iran, Russia and jihadists with a plan born out of radical Islam. Its goal, Sekulow says, is complete world domination.

As these radical forces seek to reshape the world, they also want to remove personal liberty and replace it with Sharia law, a strict, legal code derived from the Quran and other Muslim writings.

Muslims must follow Sharia, and so must all who live in lands controlled by Islam.

In his new book, Unholy Alliance: The Agenda Iran, Russia, and Jihadists Share for Conquering the World, Sekulow lays out the ideology and strategy of radical Islam -- as well as the path we must take to defeat it.