8,000 Dead and Counting: 'Crimes Against Humanity' in the Philippines 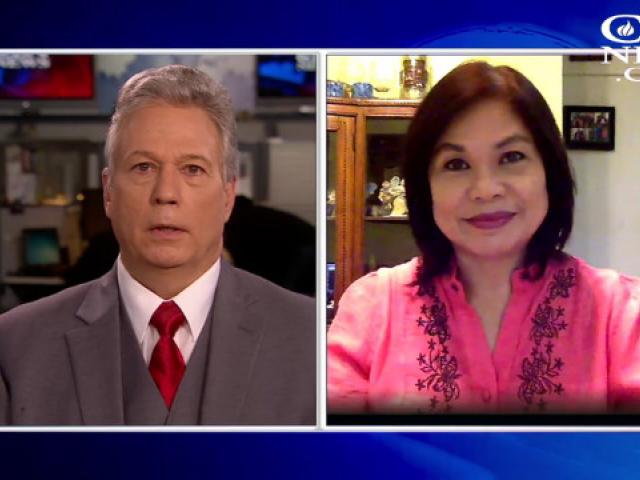 8,000 Dead and Counting: "Crimes Against Humanity" in the Philippines

Philippines attorney Jude Sabio filed a 77-page complaint this week with the ICC charging that Duterte and 11 senior government officials "repeatedly, unchangingly and continuously" committed "crimes against humanity"  through the extra-judicial killing of drug suspects as part of the government's anti-drug crackdown.

When he recently appeared before the Philippines Senate, Sabio's client Edgar Matobato testified that he was a member of a hit squad which operated on Duterte's orders. Senators have rejected Matobato's claims as fabrications.

More than 8,000 people have been killed in Duterte's crackdown since he came into office last summer. Church leaders have issued calls from him to end the atrocities.

The Philippine president denies any involvement with death squads or giving orders to deny drug suspects due process. He says his goal is to eliminate the menace of drug-related crime within the bounds of the law.

Sabio wants the criminal court to conduct an investigation, issue warrants and bring Duterte and others to trial. The ICC prosecutor's office says it will analyze the complaint and when a decision is reached, it "will inform the sender and provide reasons for our decision."

ICC action against the Philippine president may be a long shot. In the court's 15-years of existence, it has received more than 12,000 complaints and only nine cases have gone to trial. Of those nine, only six verdicts were delivered.